Jerry Gabriel’s first book, Drowned Boy (Sarabande, 2010), won the Mary McCarthy Prize in Short Fiction. It was a Barnes and Noble “Discover Great New Writers” selection and awarded the 2011 Towson Prize for Literature. His stories have appeared in One Story, EPOCH, Alaska Quarterly Review, and The Missouri Review. His second book, The Let Go, will be published by Queen’s Ferry Press in 2015. He teaches at St. Mary’s College of Maryland and directs the Chesapeake Writers’ Conference. 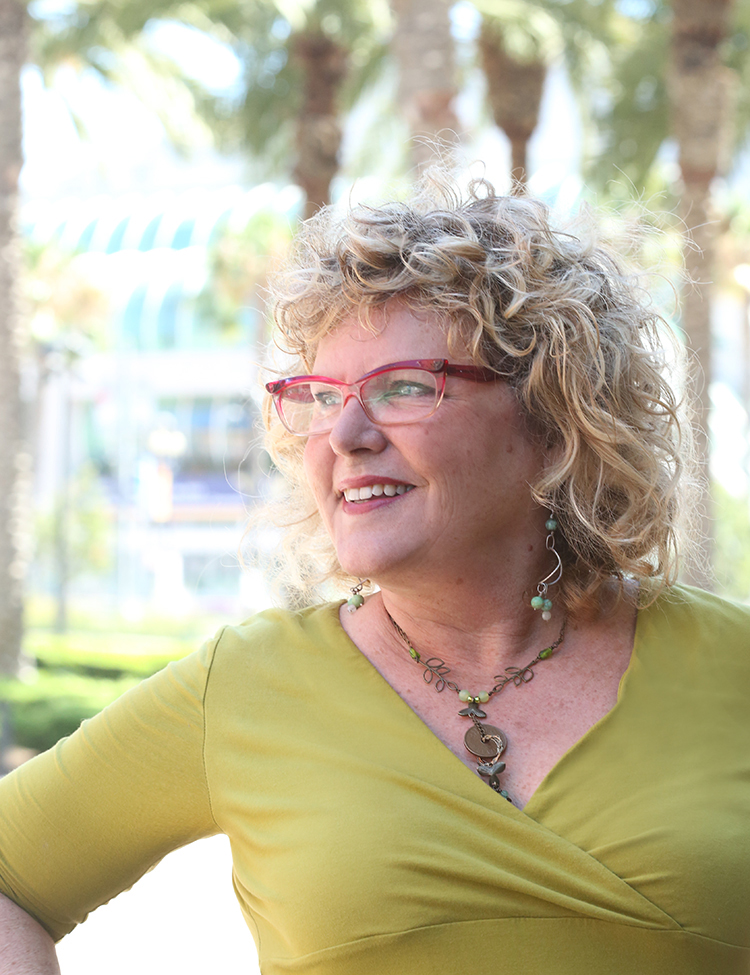 Bonnie ZoBell talks to Jerry Gabriel about her linked short story collection, What Happened Here: “At one point in writing a story, the more words I have is the better. At another point, that switches entirely and I mark my progress by how many words I’ve been able to get rid of.”