Nicola Manuppelli was born in 1977 in Vizzolo Predabissi, a municipality outside Milan. He writes, translates, curates, discovers, and “imports” American and Irish authors such as Charles Baxter, Gina Berriault, Andre Dubus, A.B. Guthrie, Roger Rosenblatt, Sara Taylor, and Jane Urquhart. Manuppelli’s articles have appeared in many Italian journals and newspapers, as well as the Chicago Quarterly Review. His stories have his stories have been included in Italian and American anthologies. In 2014, Manuppelli’s debut novel, Bowling, was published, as well as La fessura (The Gap), his unauthorized Italian biography of Alice Munro. Manuppelli has since been named the official Italian biographer of American author Chuck Kinder. His second novel, Merenda da Hadelman (Snack from Hadelman), was published in 2016. 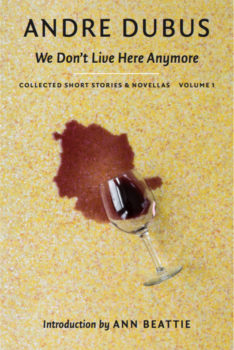