Paula Whyman is the author of You May See a Stranger, a linked story collection that won praise from The New Yorker and a starred review in Publishers Weekly. Paula was selected for “Best of 2016” lists including Chicago Review of Books and “35 Over 35,” as well as the first-ever Poets & Writers Magazine “5 Over 50” list. Her writing has also appeared in McSweeney’s Quarterly, Ploughshares, VQR, The Washington Post, and on NPR’s All Things Considered. She teaches in writers-in-schools programs through the Pen/Faulkner Foundation in Washington, DC, and The Hudson Review in Harlem and the Bronx, New York. She is a fellow of The MacDowell Colony and Yaddo, and a member of The MacDowell Colony Fellows Executive Committee. Paula has been awarded a 2017 Hawthornden Fellowship. A music theater piece based on a story from her book is in development with composer Scott Wheeler. 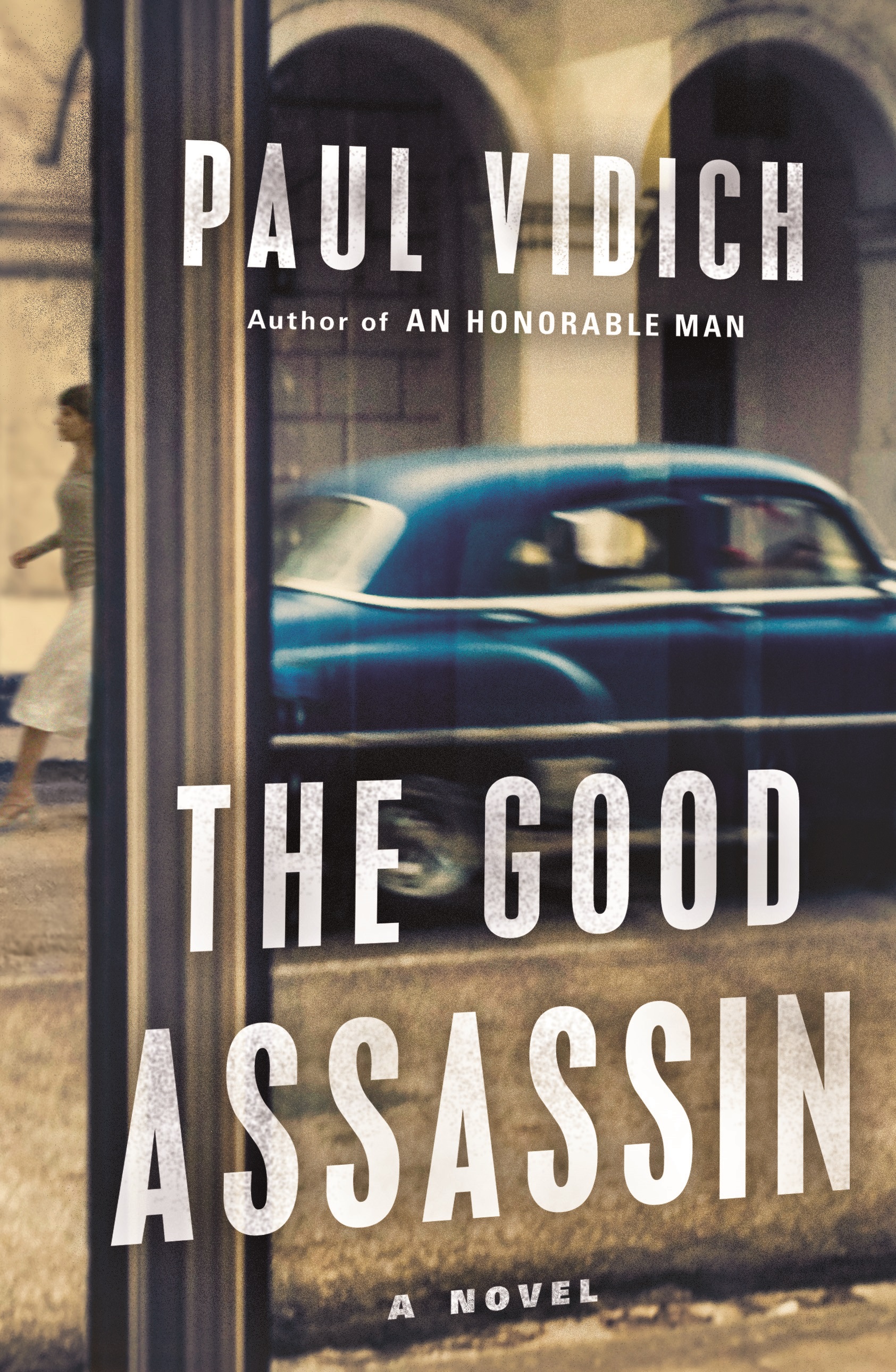 You Write Until You Die: An Interview with Paul Vidich