Peter Turchi is the author of five books and the co-editor of three anthologies. His books include A Muse and a Maze: Writing as Puzzle, Mystery, and Magic; Maps of the Imagination: The Writer as Cartographer; Suburban Journals: The Sketchbooks, Drawings, and Prints of Charles Ritchie, in collaboration with the artist; a novel, The Girls Next Door; a collection of stories, Magician; and The Pirate Prince, co-written with Cape Cod treasure hunter Barry Clifford, about Clifford’s discovery of the pirate ship Whydah. He has also co-edited, with Andrea Barrett, A Kite in the Wind: Fiction Writers on Their Craft, The Story Behind the Story: 26 Stories by Contemporary Writers and How They Work and, with Charles Baxter, Bringing the Devil to His Knees: The Craft of Fiction and the Writing Life. He teaches creative writing at the University of Houston and in the Warren Wilson College MFA Program for Writers.

From the Archives: Peter Turchi on the art of disclosure from the 2010 AWP Panel “What to Say and When to Say It: Disclosure of Information for Optimal Effect in Fiction.”

Part II of Peter Turchi’s essay on shifting narrative distance in third person fiction continues with an examination of the techniques used by Jenny Erpenbeck in her novel Go, Went, Gone and Adam Johnson in his story “Hurricanes Anonymous.”

Don’t Stand So Close: Part I

“There is nearly always a difference between the story the narrator understands and wants to tell, and the story the character would tell. That’s why the story is in the third person.” Part I of Peter Turchi’s essay on shifting narrative distance in third person fiction.

A Funny Thing Happened on the Way to the Information Dump

“As anyone who has tried it knows, simply withholding information is no guarantee that the reader will continue patiently, or eagerly”: Peter Turchi on the strategic release of information in fiction, with assists from Colson Whitehead and Toni Morrison. 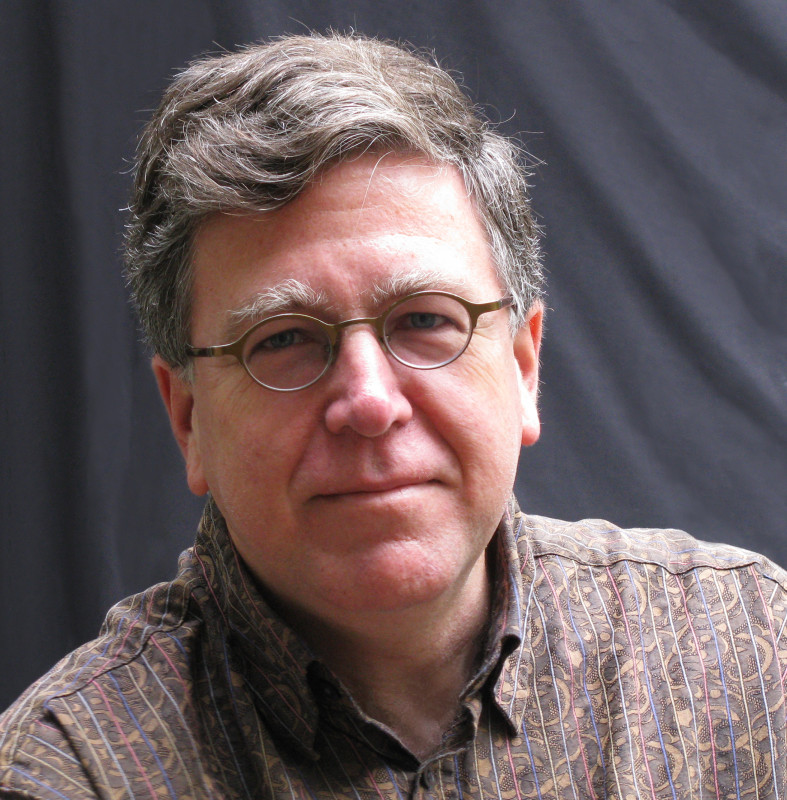 “Fiction that recognizes the different forms power can take more accurately mirrors the complexity of life”: Peter Turchi on how power dynamics can and should inform conflict in fiction.