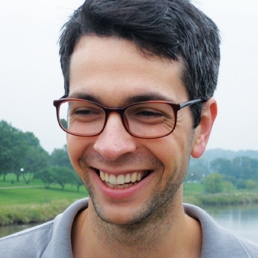 In 2009, Narrative Magazine published Anthony Marra’s short story “Chechnya.” He was a student at the Iowa Writers’ Workshop then and “Chechnya” was his first published story. It won a Pushcart Prize before Marra expanded it into his first published novel, A Constellation of Vital Phenomena, released this week by Hogarth. Lauded by Ann Patchett for being the most “ambitious and fully realized” first novel since Everything Is Illuminated by Jonathan Safran Foer, A Constellation of Vital Phenomena connects the lives of six characters surviving the dense hellscape of war-torn Chechnya, 1994-2004. I finished the novel two days before last […]