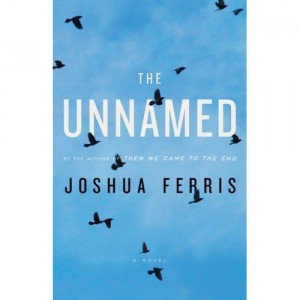 In the New York Observer, Leon Neyfakh recently named this summer’s “status galleys,” the ones you get pick-up lines and publishing cred for reading on the subway. And over at Neyfakh’s former home, Gawker‘s Foster Kamer sprays the mystique off one of them, Joshua Ferris‘s The Unnamed (due to publish in January 2010), in this first installment of the Status Galley Book Club. He gives the novel a very positive review, but notes that the mainstream buzz anticipating its publication is too loud (and its galleys too widely distributed) for its status to be Truly Hip. Silly as it may […]