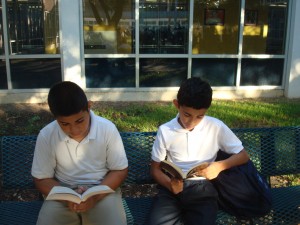 At FWR, we’ve long admired ReadThis, an all-volunteer organization of writers and editors devoted to promoting access to books and reading wherever needed: to public schools, troops overseas, hospital pediatric wards, and homeless shelters. One of the organization’s recent and ongoing efforts has been to help rebuild the library of St. Bernard Parish’s recently reopened Andrew Jackson Middle School (AJMS), which was devastated by Hurricane Katrina. Want to donate a much-needed book? Here, drawn up by the school’s librarian, is a wishlist of specific titles; through this list, you can purchase a book for AJMS from the Garden District Book […] 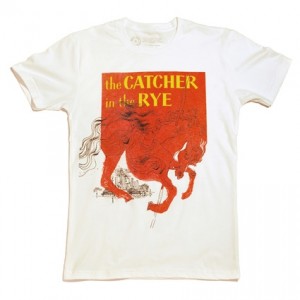 We’ve talked about literary T-shirts on the blog before, but here’s another combination of bookishness and fashion—plus a dose of do-goodery. Out of Print Clothing has a twofold mission: 1. Provide awesome T-shirts based on iconic book covers. 2. Help those with little or no access to literature by donating books to Africa: one book per T-shirt sold. Says the company’s website: For each shirt we sell, one book is donated to a community in need through our partner Books For Africa. How we read is changing as we move further into the digital age. It’s unclear what the role […]

Do the Write Thing for Nashville

You may have missed it between the Times Square Car bomb and the giant uncontrolled oil spill that’s taking over the Gulf Coast. But last week, the Cumberland River flooded much of Nashville, covering the city with over 10 feet of water, closing institutions like the Grand Ole Opry House, and killing more than 25 people. A group of publishing professionals, Do the Write Thing for Nashville, is working to raise money for flood victims by auctioning off signed copies of books, manuscript critiques by agents and editors, writing retreats, and other lit-related swag. So far, the group has raised […] 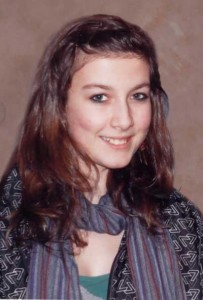 Here in Massachusetts, the story of Phoebe Prince has been big news for a while. Prince was a fifteen-year-old high school freshman in South Hadley, MA, who committed suicide after being repeatedly bullied at school. Now, as some of the teens who allegedly bullied Prince are charged in connection with her death, the story has gotten news coverage across the country. And it’s also sparking action from an unlikely group: YA authors. GalleyCat reports: To help combat the problem of bullying, YA authors Carrie Jones and Megan Kelley Hall have founded a new group–Young Adult Authors Against Bullying. Since the […]