Hasanthika Sirisena’s essays and stories have appeared in The Globe and Mail, WSQ, Narrative, The Kenyon Review, Glimmer Train, Epoch, StoryQuarterly, Narrative, and other magazines. Her work has been anthologized in Best New American Voices and named a distinguished story by Best American Short Stories in 2011 and 2012. She is a recipient of fellowships from the MacDowell Colony and Yaddo. In 2008 she received a Rona Jaffe Writers’ Award. She is currently an associate fiction editor at West Branch magazine and a Visiting Assistant Professor at Susquehanna University.

She is the winner of the 2015 Juniper Prize for Fiction. Her short story collection, THE OTHER ONE, was published in 2016. 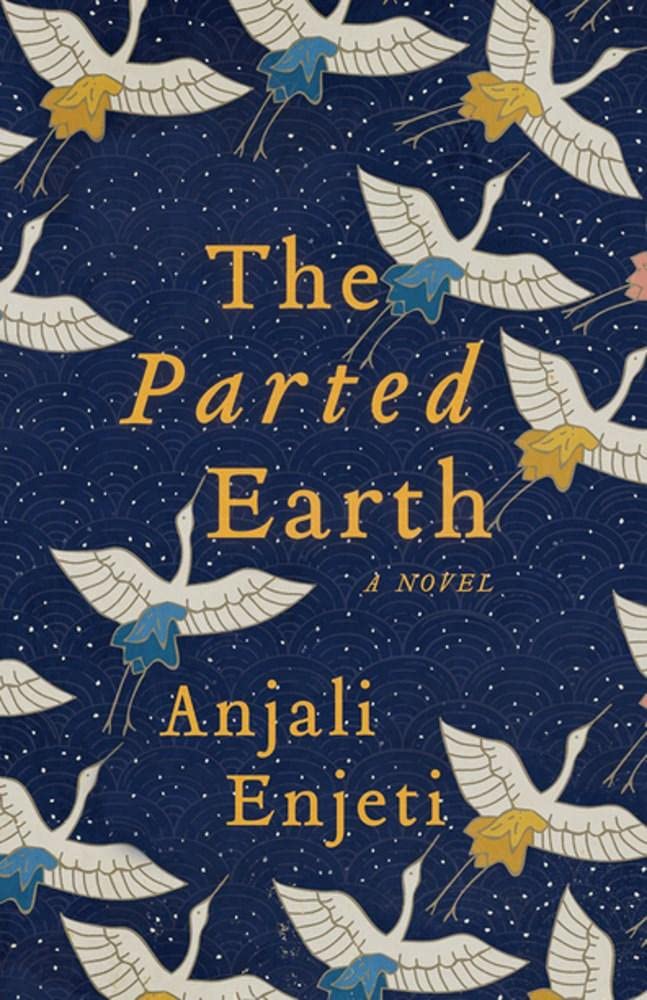 An Interview with Anjali Enjeti 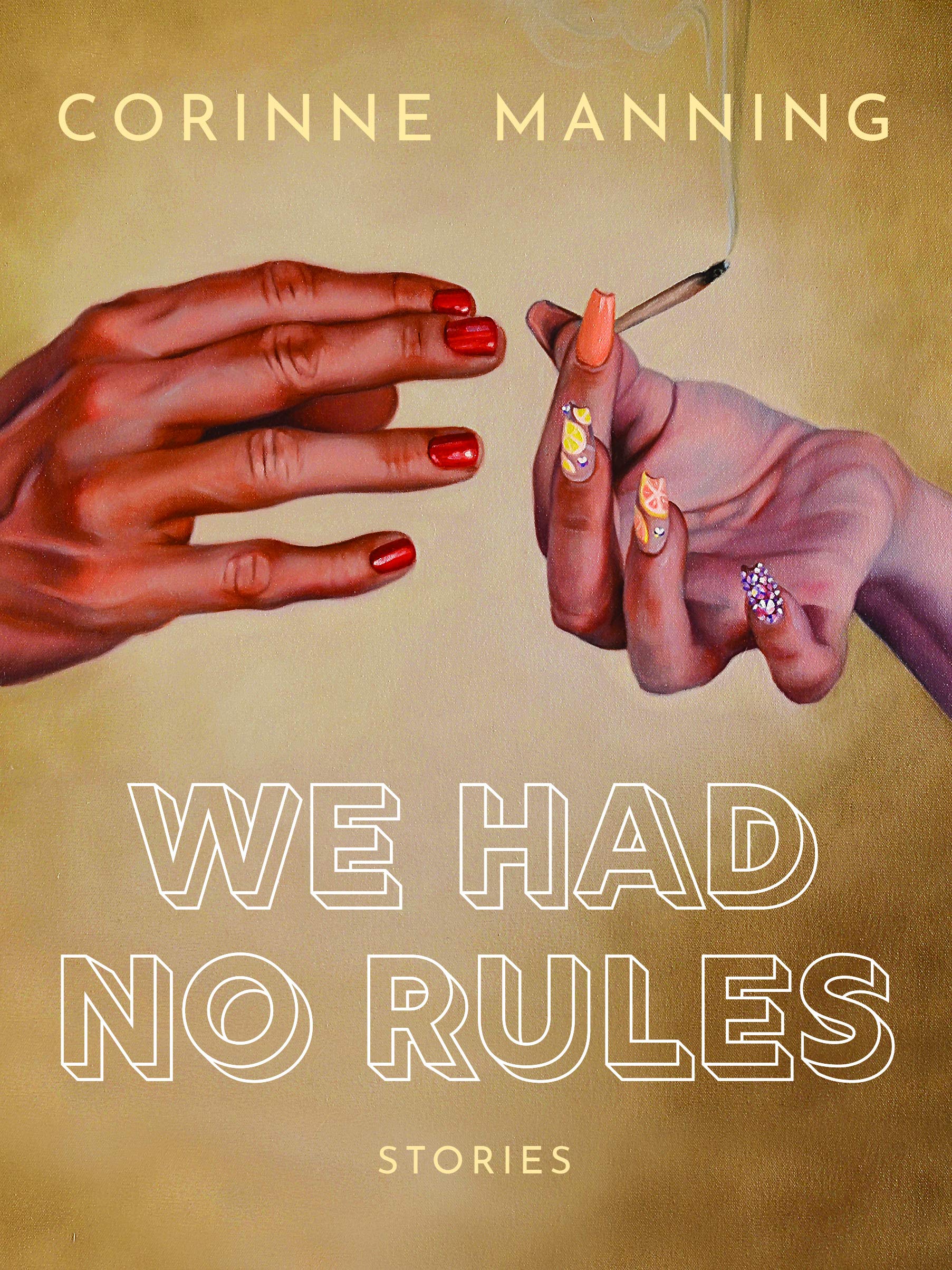 Against Interiority: Negotiating the Mind and Body in Corinne Manning’s We Had No Rules and Bishakh Som’s Apsara Engine

“Manning and Som’s work don’t feel brave necessarily in subject matter—a well-established queer literature exists—but in their refusal to pander to their literary audience, to provide anything that looks like false intimacy.” Hasanthika Sirisena on our assumptions about interiority and representing queer experiences in short fiction.

“Not a Thing to Comfort You,” by Emily Wortman-Wunder

“Wortman-Wunder’s stories never completely implicate or exculpate the protagonists”: Hasanthika Sirisena on Emily Wortman-Wunder’s debut collection, Not a Thing to Comfort You, winner of the Iowa Short Story Prize. 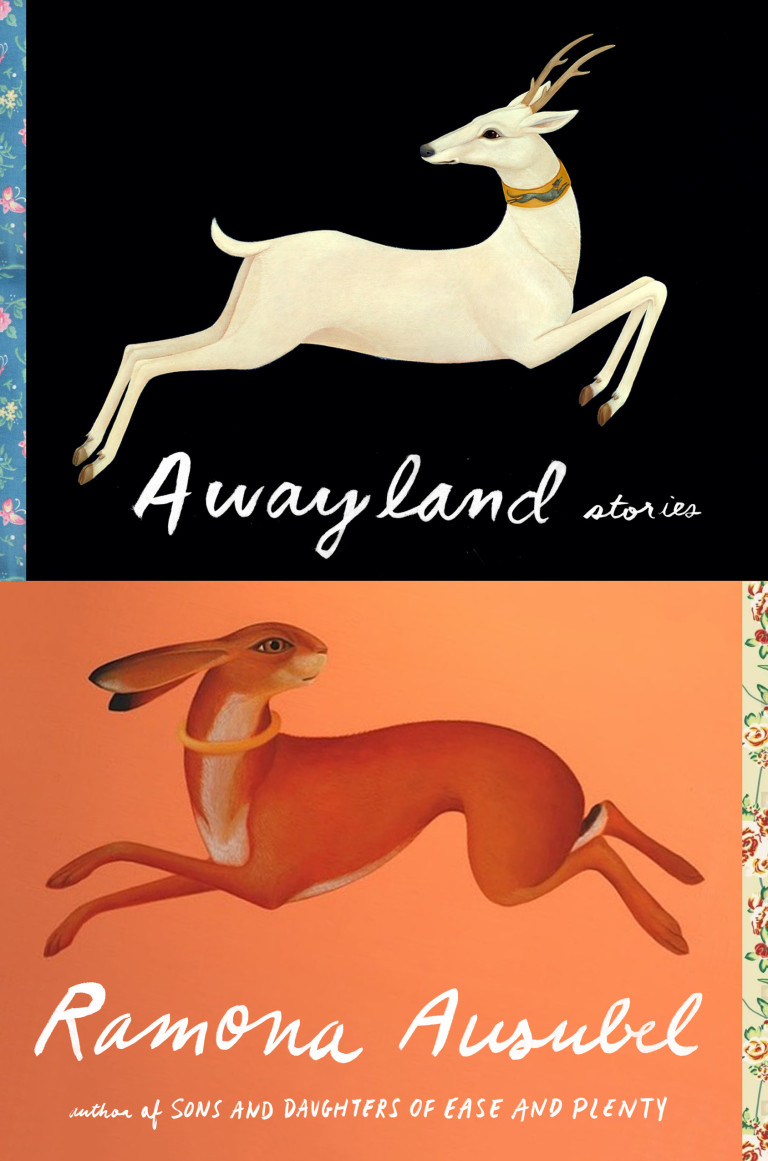 “What’s a good fabulist to do when every day the world offers as reality, posits as entirely normal, the surreal images of our nightmares?”: Hasanthika Sirisena reviews Ramona Ausubel’s latest collection, Awayland, out now from Riverhead Books. 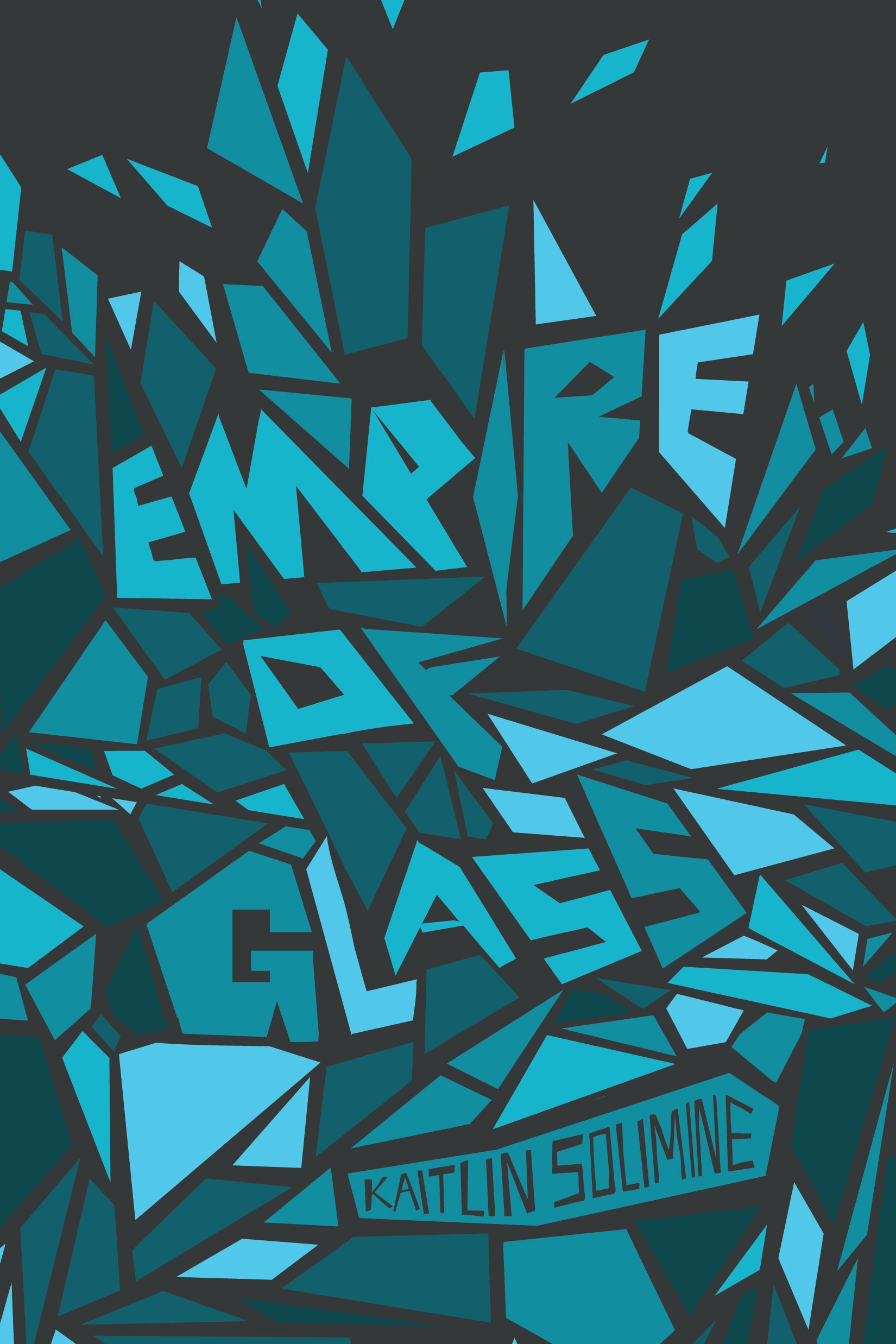 Translating the “Inherited Text”: An Interview with Kaitlin Solimine

“The work of being a writer involves a continual examination of one’s work, one’s own self, as well as one’s biases, in relationship to the wider world”: Kaitlin Solimine chats with Hasanthika Sirisena about her debut novel, Empire of Glass, out now from Ig Publishing.