Ever since a ghost of a chance wrote his disappearing act, John Madera had only seen glory from the cheap seats, but after mistaken identity theft, he’d finally found himself. You may find him in Featherproof Press, elimae, Everyday Genius, ArtVoice, Underground Voices, Little White Poetry Journal #7, and hitherandthithering waters, and reviewing forBookslut, The Collagist, The Diagram, The Quarterly Conversation, 3:AM Magazine, New Pages, Open Letters Monthly, The Rumpus, Tarpaulin Sky, and Word Riot. His fiction is forthcoming in Opium Magazine and Corduroy Mountain. An essay will appear in The Prairie Journal: A Magazine of Canadian Literature. He is editing a collection of essays on the craft of writing for Publishing Genius Press (2010). He edits the forum Big Other and journal The Chapbook Review. He is an Assistant Fiction Editor for Identity Theory. He sings and plays guitar for Mother Flux. He is a member of the National Book Critics Circle. As for his all-time favorite novels (although she would call many of them “elegies”), John recommends anything by Virginia Woolf, especially The Waves. For new discoveries, he has to mention Joanna Ruocco’s wistful, baroque The Mothering Coven and Lily Hoang’s book of nested boxes, Changing. 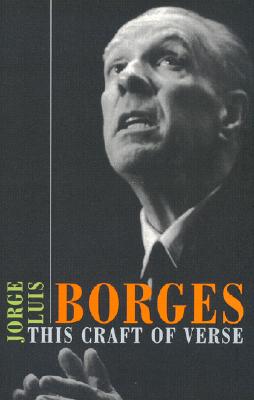