“I don’t cater to the fiction writers in my poetry courses, yet they have taught me to acknowledge commonalities across genres. In exploring these commonalities, we better see distinctions as well.”

From the Archives: poet, publisher, and literary agent Lucas Hunt with a few thoughts on why fiction writers should read poetry.

“I don’t cater to the fiction writers in my poetry courses, yet they have taught me to acknowledge commonalities across genres. In exploring these commonalities, we better see distinctions as well.” 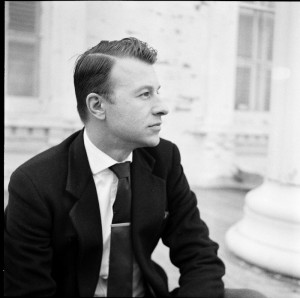 Any writer who desires to get at the truth of human experience should read poetry, because it contains a multitude of possibility. Poetry is the mud that grows the seed that becomes the forest. It is the clay that makes the brick that forms the building. It is the blood that moves the body that holds the spirit. Poetry has the essence of life in it. Poets voice that which has no voice in this world. They speak in tongues, and hope their words reach the ears and touch the hearts of those who know what it means to live. […] 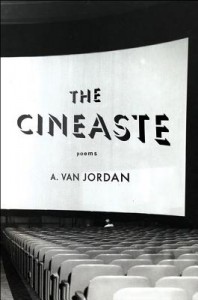 Last week’s feature was Van Jordan’s new book of poetry, The Cineaste, and we’re pleased to announce the winners: Glenn H. Myers (@glennhmyers) Doug Lawson (@douglawson) Stacy Faulk (@kiokokitten) Congrats! To claim your free copy, please email us at the following address: winners [at] fictionwritersreview.com If you’d like to be eligible for future giveaways, please visit our Twitter Page and “follow” us! Thanks to all of you who are fans. We appreciate your support. Let us know your favorite new books out there! [Poetry for Prosers] Like A Good Story? You'll Love These Four Collections.

Poetry—it isn’t just for poets! In her latest column, Katie Umans recommends straying from fiction with the following books: Kingdom Animalia, Something in the Potato Room, Le Spleen de Poughkeepsie, and Lucky Fish. 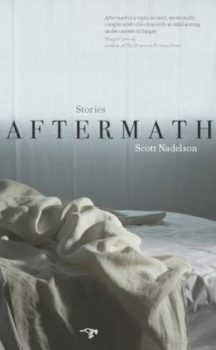 [POETRY FOR PROSERS] "We have poets? Do they wear capes?": A sort-of review of David Orr’s Beautiful and Pointless (and some meditations on poets and poetry)

Why did I feel such hope when I first heard about David Orr’s new book, Beautiful and Pointless: A Guide to Modern Poetry? I’ve read my share of poetry guides, and most of them have taken up residence in a particularly dusty neighborhood on my poetry bookshelf. But Orr’s book had a title that pretty much summed up my own weary but hopeful sentiments about contemporary poetry. 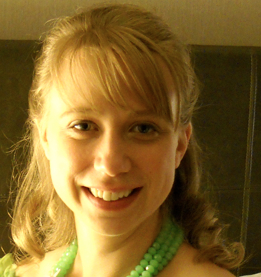 [Poetry for Prosers] Recommended Reads from 2010

Fiction writers are sometimes the first to prostrate themselves and say they don’t get poetry, but these five recommendations have been hand-picked for prosers: Post Moxie by Julia Story, Thin Kimono by Michael Earl Craig, Noose and Hook by Lynn Emanuel, The Madeleine Poems by Paul Legault, and American Fanatics by Dorothy Barresi.