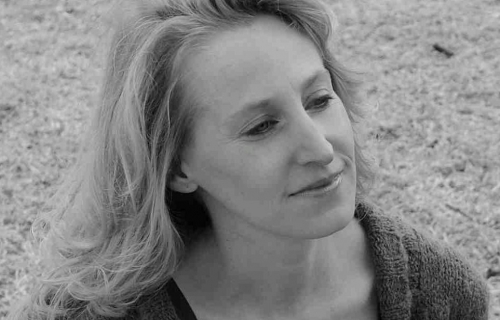 Fictionalizing the Real: A Conversation Between Allison Amend and Michelle Hoover

“I think it takes a greater creative leap to attempt to throw yourself into a stranger and try to make sense of him or her in a way that often makes sense of yourself too”: Michelle Hoover and Allison Amend discuss their latest novels and the difficulties of writing fiction based on historical fact.

This week’s feature is Ana Menendez’s new story collection, Adios, Happy Homeland!, which was published by Black Cat, an imprint of Grove/Atlantic. Her first collection of stories, In Cuba I Was a German Shepherd, was a 2001 New York Times Notable book of the year and the title story won a Pushcart Prize. In addition to her other books—Loving Che (2004) and The Last War (2009)—she’s worked as a journalist and prize-winning columnist for the Miami Herald. Now Menendez is establishing a creative writing program at the University of Maastricht in the Netherlands. She lives in Amsterdam and Miami. In […] 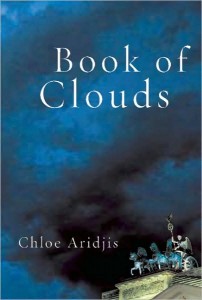