From the Archives: Ana Menéndez’s story collection Adios, Happy Homeland! shadows people on the run from their circumstances and themselves.

“Ethnographic fiction, and all fiction in general, depends on Kierkegaardian leaps of imaginative faith, which is not the same thing as an ‘anything goes’ world in which facts don’t matter.” JT Torres on variation and verisimilitude. 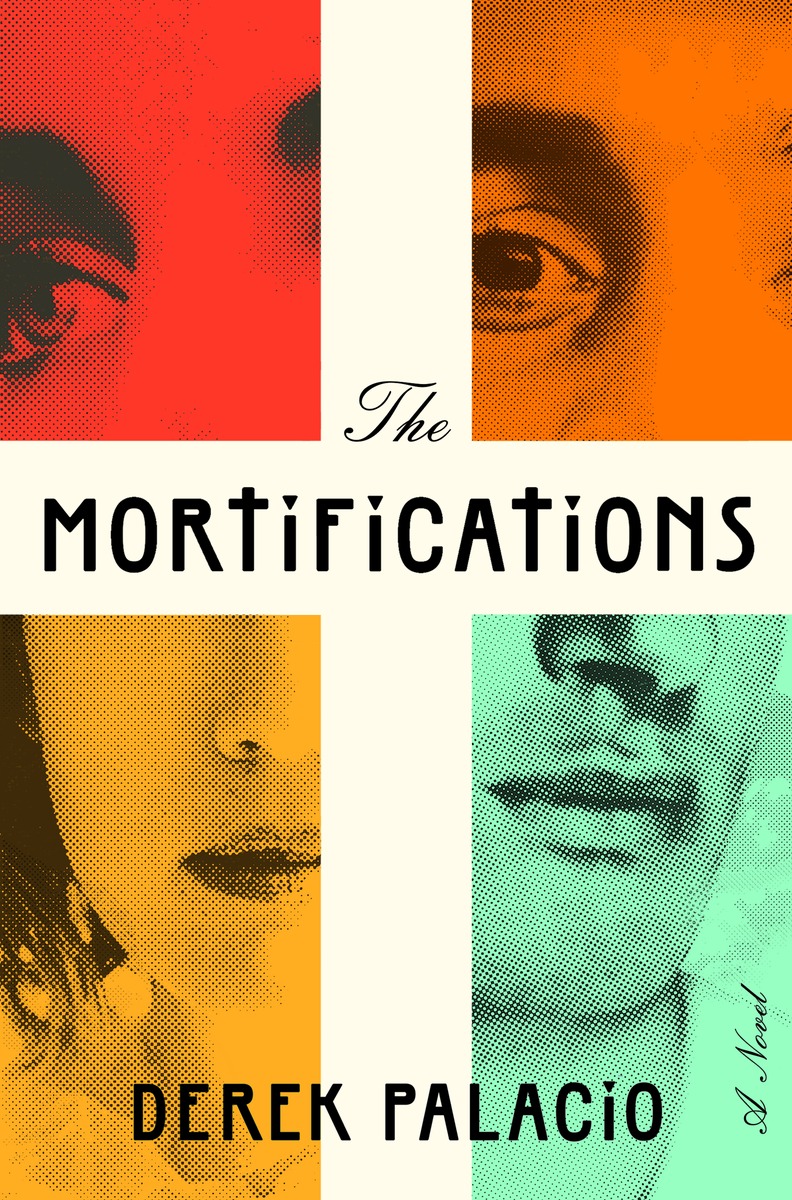 “They were various versions of American realism, reflections of an American writing style that felt to me like a costume”: Derek Palacio chats with Gabriel Urza about The Mortifications, his new novel. 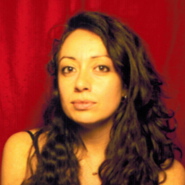 Melissa Scholes Young sits down with Jennine Capó Crucet again, this time to discuss the author’s debut novel, as well as the role humor plays in fiction, finding your material, and being asked the “Where Are You From From?” question. 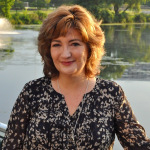 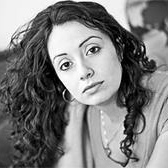 How to Leave and Why You Stay: An Interview with Jennine Capó Crucet

When The Clash asked the question “Should I Stay or Should I Go?” Jennine Capó Crucet had an answer. In How to Leave Hialeah, Crucet’s debut short story collection, characters wrestle with how the places they’re from shape their identity, how to grow beyond them, and why leaving is sometimes the only answer.