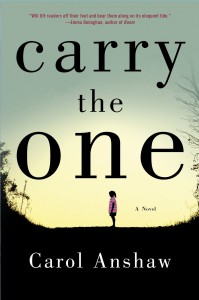 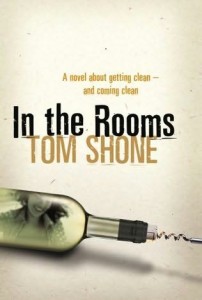 While doing research for his debut novel, In the Rooms (about a literary agent named Patrick Miller who feigns, in the tradition of Dexter and Fight Club, an addiction as a means to an end…in this case, signing a literary legend), Tom Shone studied the effects of sobering up (or not) on some famous writers, as well as their widely differing attitudes toward recovery, rehab, and programs like AA. Here are some of his findings in this essay for Intelligent Life magazine. A couple of, er, tastes: Cheever emerged from rehab a different man, 20 pounds lighter, feeling 20 years […]