“Imagine two thousand people reading your interactive novel and each having completely unique story experiences. To me it sounded like the future—and I, as a writer who believes in exploring new storytelling tools, wanted a piece of it.”  Returning to his “Quotes & Notes” series, Steven Wingate explores the pleasures and pitfalls of writing interactive fiction. 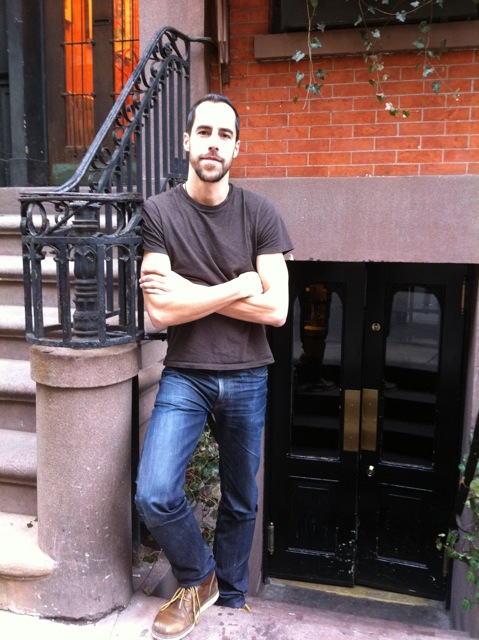 When Brian Bartels wasn’t writing or managing Fedora, the Greenwich Village bar and eatery that he co-owns with Gabriel Stulman, he spent 2012 trying to avoid the narcotic glow of his cell phone so he could spend more time reading. Here are the books that caught his attention last year.