Alden Jones’s collection of short stories, Unaccompanied Minors, won the New American Fiction Prize and an Independent Publisher Book Award in Short Fiction, was a finalist for the Edmund White Award for Debut Fiction, and was a Star-Ledger best book of 2014. Her memoir, The Blind Masseuse, was a finalist for the PEN/Diamonstein-Spielvogel Award, the winner of an Independent Publisher Book Award in Travel Essays and an IndieFab Book of the Year, and was named a top ten travel book by Publishers Weekly, the Huffington Post, and A Traveler’s Library. She lives in Boston, where she teaches at Emerson College and Grub Street. 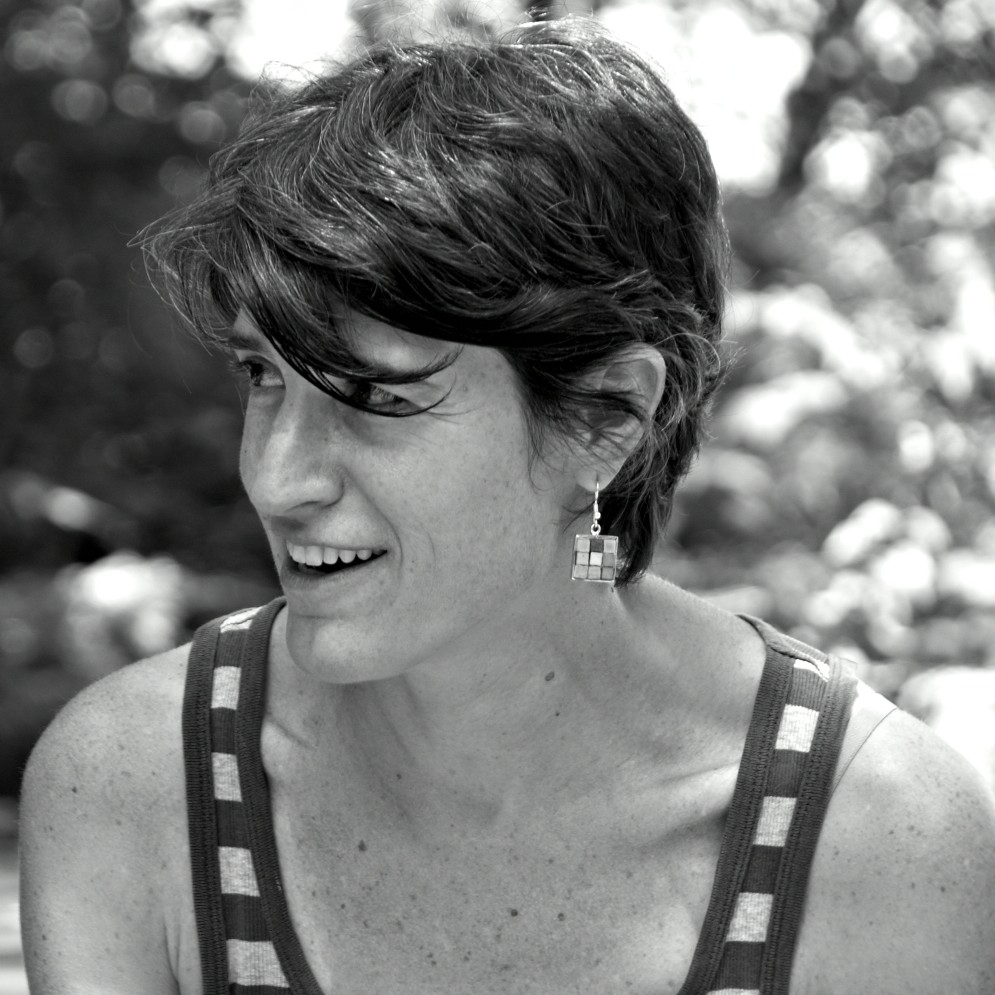 Cut Off the Cover and Read It: an Interview with Robin McLean

“I hope readers feel some complicated empathy at the end of the book. Squirm a little, yes, but feel sort of happy about the squirm. That’s what I felt while writing it: Can I write this? Can I really sit still and commit this act of violence with my fingers? What does it mean about me that I did? And how do you actually explore human beings without getting into our inherent dark half? “ 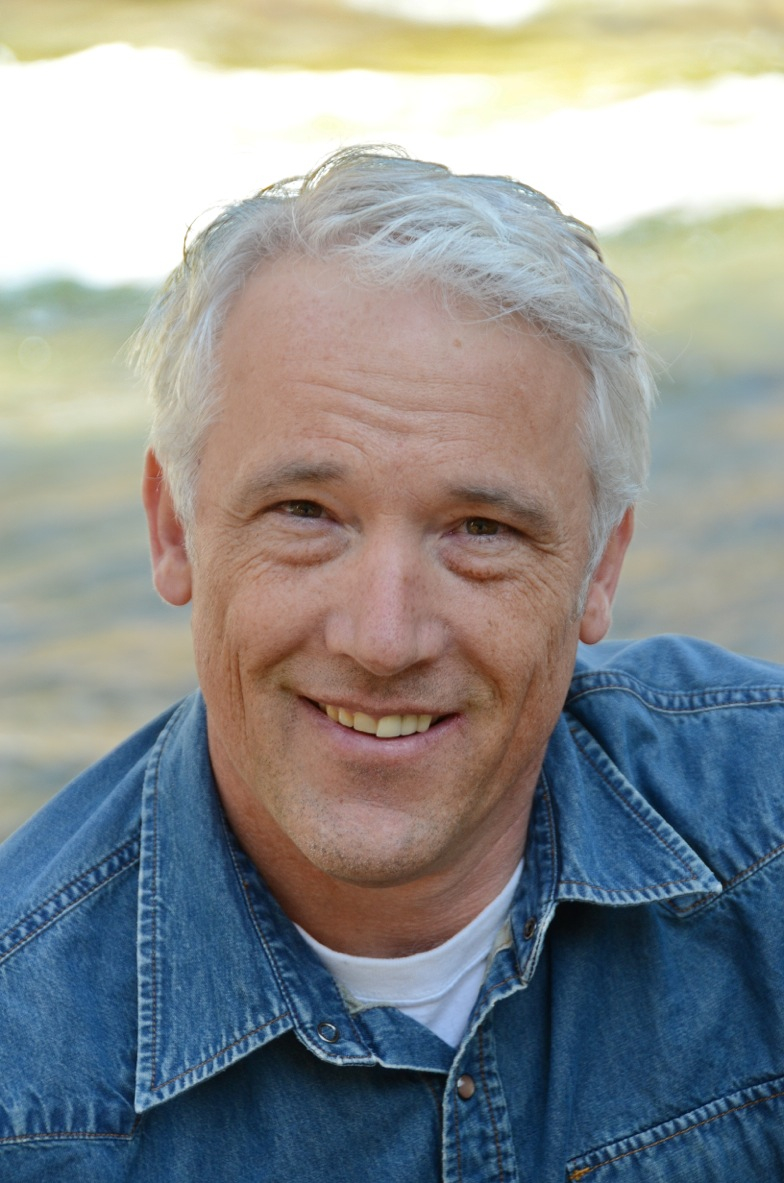 “Here’s the thing about writing historical fiction: you’re not trying to reconstruct or mimic history, which would be altogether boring even if it weren’t impossible. What you’re trying to do is to create a new version of it that will tell a good story while simultaneously capturing something essential, not only about the period, but also about contemporary life.” 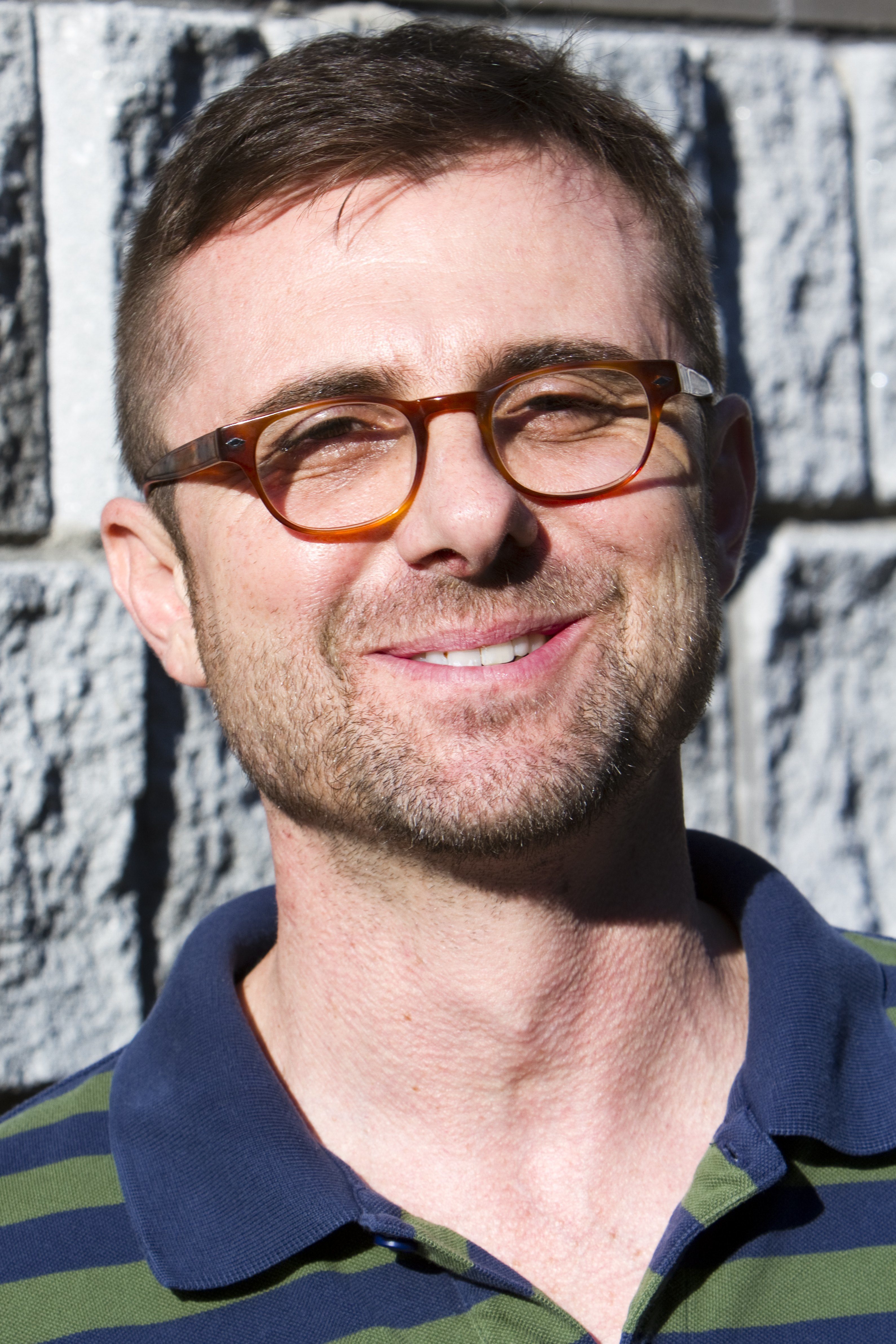 It’s Not About What It’s About: An Interview with Michael Carroll

“Whatever happens next, it won’t be a wacky departure for me. I write about gay people and their families and how restless places like Florida suburbs set their inhabitants to dreaming of travel and fame. I write about the South and the literary life.”