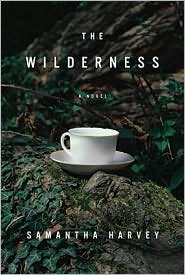 At the start of Samantha Harvey’s debut novel, The Wilderness, which won the 2009 Betty Trask Prize, Jake Jameson, the story’s aging protagonist, is high above the English moors, staring down from a biplane on a landscape he used to know. But when the sight of the pilot’s “thick neck” triggers a disturbing memory…Jake isn’t upset. He’s excited.The reason: Jake has Alzheimer’s. And so begins Harvey’s novel, which centers on Jake’s attempt to look back on his ordinary life through a near impenetrable fog. 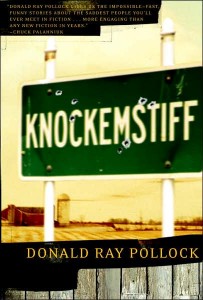 Donald Ray Pollock’s debut collection Knockemstiff begins with an epigraph from satirist Dawn Powell: “All Americans come from Ohio originally, if only briefly.” And yet, when it comes to Knockemstiff, Ohio—Pollock’s hometown and the purgatorial setting for these eighteen gritty stories—the fictional inhabitants rarely leave.