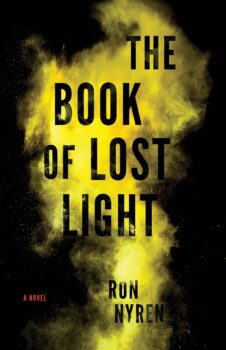 Between Realism and Something Else: An Interview with Ron Nyren

“I loved researching this book, finding out about chronophotography, pictorialism, the 1906 earthquake, and the artists of the time.” Ron Nyren talks with Margot Livesey about his debut novel, The Book of Lost Light. 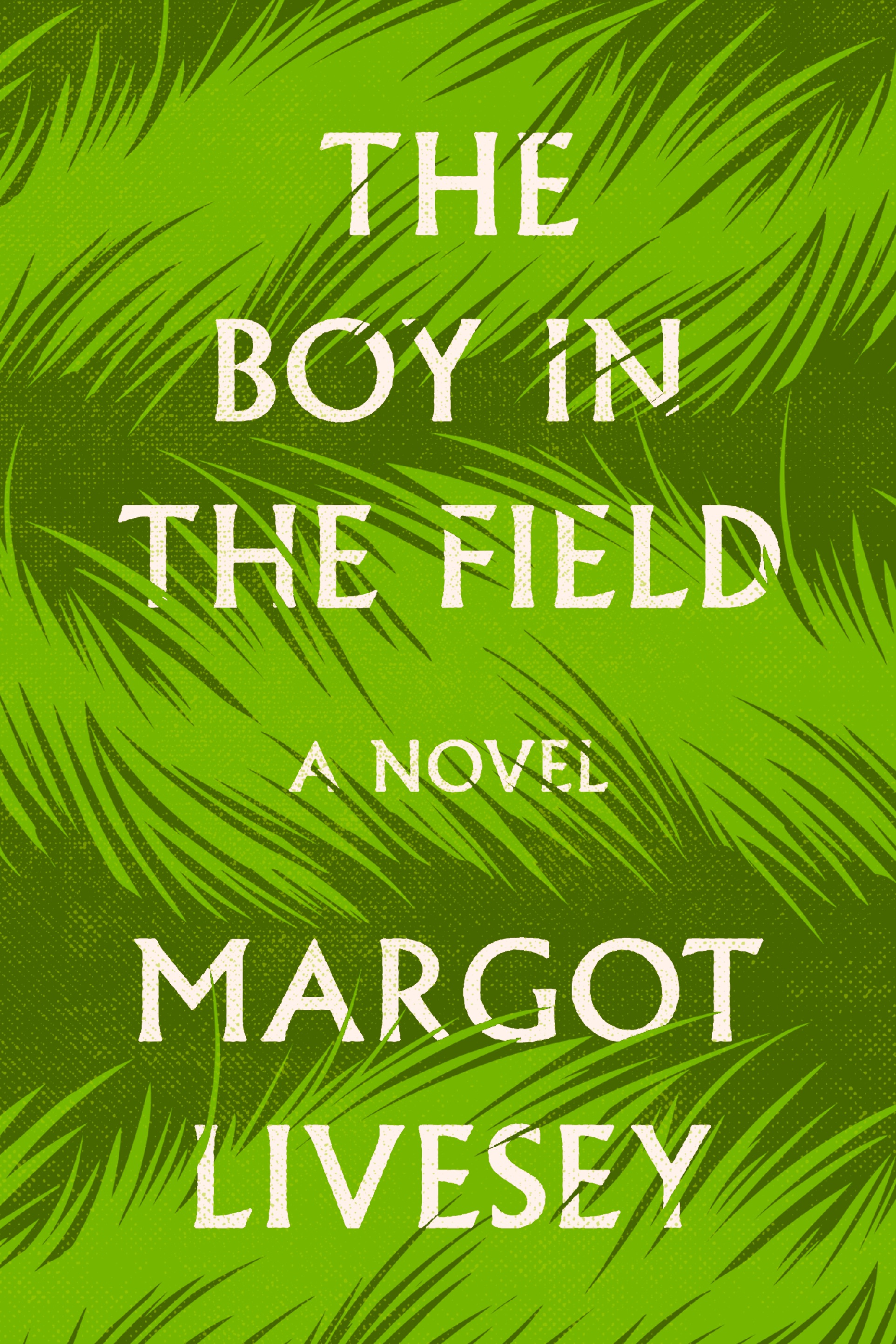 The Characters Always Keep Back a Few Secrets: A Conversation with Margot Livesey

“Readers are always on the side of romance; if two remotely promising people meet, we fan the flames. I wanted to use those expectations and to subvert them.” Mari Coates talks with her mentor Margot Livesey on the occasion of publishing of The Boy in the Field, Livesey’s ninth novel. 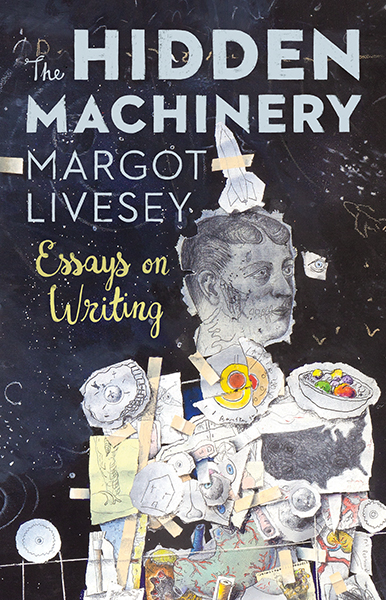 The Hidden Machinery: An Interview with Margot Livesey

“As a fiction writer I am used to hiding behind the word ‘I'”: Margot Livesey chats with Emily Gray Tedrowe about inspiration, teaching, and The Hidden Machinery, her new book of craft essays, out now from Tin House Books.

Last week we featured Margot Livesey’s new novel, The Flight of Gemma Hardy, as our Book-of-the-Week title, and we’re pleased to announce the winners. Mira Bartok (@miraslist) Ben Pfeiffer (@bppfeiffer) Nadine Feldman (@Nadine_Feldman) To claim your free copy, please email us at the following address: winners [at] fictionwritersreview.com If you’d like to be eligible for future giveaways, please visit our Twitter Page and “follow” us!

Book of the Week: The Flight of Gemma Hardy, by Margot Livesey

This week’s feature is Margot Livesey’s new novel, The Flight of Gemma Hardy, which was published last week by HarperCollins. Livesey is the author of six previous novels: Homework (1990), Criminals (1996), The Missing World (2000), Eva Moves the Furniture (2001), Banishing Verona (2004), and The House on Fortune Street (2008). Her first book, Learning by Heart, was a collection of short fiction published by Penguin in 1986. Her nonfiction and essays have appeared in such places as The Boston Globe, AWP Chronicle, The Cincinnati Review, The Atlantic Monthly, and Five Points, as well as anthologized in such collections as […] 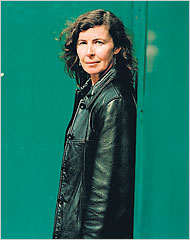 Taking Care of the Reader: An Interview with Margot Livesey

In her seventh novel, The Flight of Gemma Hardy, Margot Livesey updates Charlotte Brontë’s Jane Eyre so smoothly and skillfully that you’d barely even notice.