Nina Buckless is a fiction writer and poet. Poetry or prose have appeared in Santa Monica Review, Tin House, Unsaid, Georgetown Review, Absent, Burrow Press Review, Midwestern Gothic, Big Muddy Review, Turkish Literature and Art, Pangolin Review, The Wayne Literary Review, and Poémame. Her short story “Deer” was nominated for a Pushcart Prize and her poetry has been published and translated into Spanish, Chinese, and Turkish. She is a graduate of the Helen Zell Writers Program and the recipient of a Zell Fellowship. Nina is a veteran of Jim Krusoe’s creative writing workshop in Los Angeles. She received two scholarships to attend Community of Writers Workshops for fiction in California. Currently, she is working on a new novel, a story told in prose and poetry.

“There are those who think comic novels are not serious novels. Tell that to Chaucer, Dickens, Heller, Vonnegut, among others. Tell it to Shakespeare! Humor is just a different way to tell a story.” John Blumenthal talks with Nina Buckless about his new comic novel, The Strange Courtship of Abigail Bird. 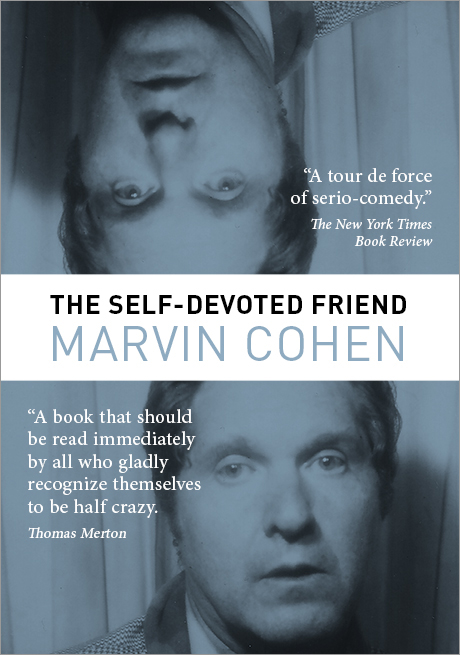 The Drumbeat of Society: An Interview with Marvin Cohen

“A lot of things are inherently funny when there is a conflict and an opposition. We’re not simple people. Everybody is complex”: Nina Buckless catches up with Marvin Cohen, whose strange and wonderful fiction is still finding new audiences 40 years later. 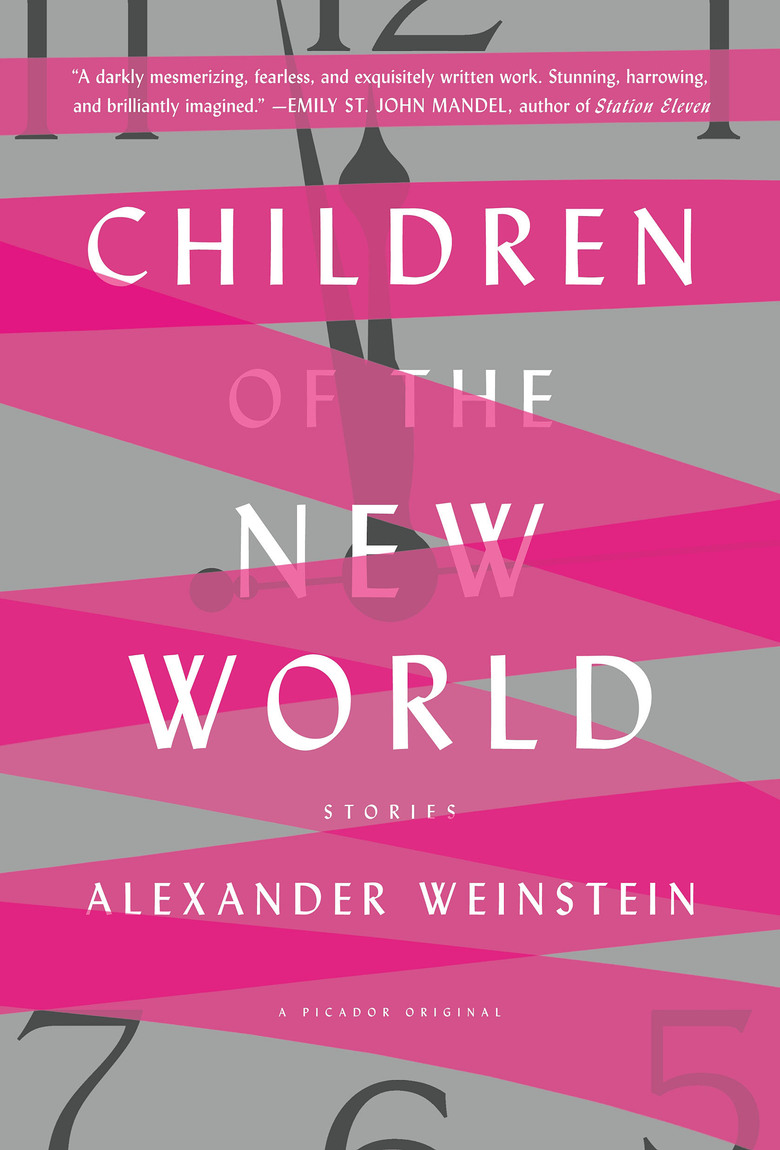 Into the Holographic Universe: An Interview with Alexander Weinstein 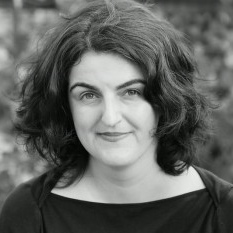 “Yes, I like to jump on stage and tell stories and be entertaining”: Mo Daviau chats with Nina Buckless about her debut novel, Every Anxious Wave (St. Martin’s Press). 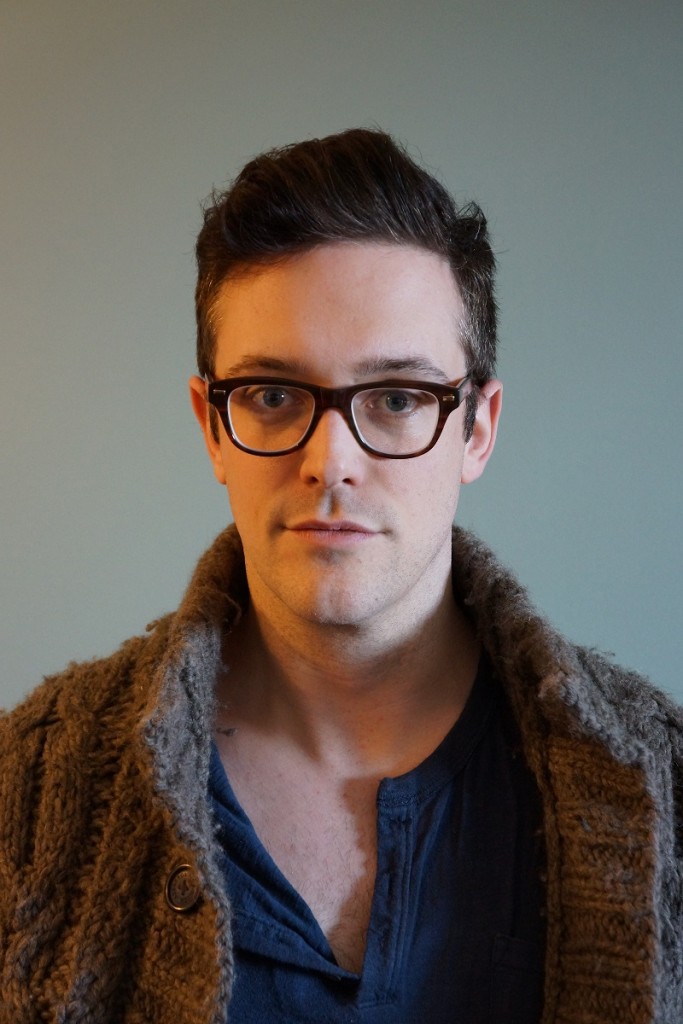 An Interview with Robert James Russell

“I’m curious as to how I can push a reader away from a character but still have them rooting for him or her”: Robert James Russell chats with Nina Buckless about his new novel, Mesilla (Dock Street Press). 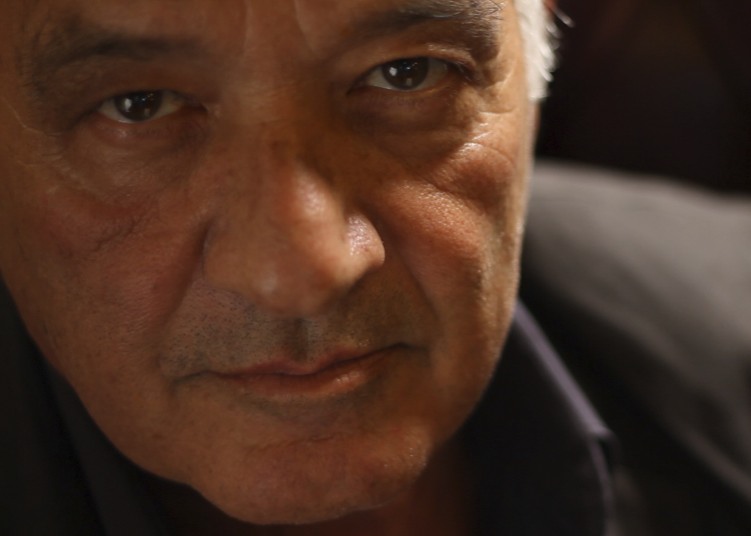 Writing in appreciation of Nicholas Delbanco’s short story “Departure,” Nina Buckless says, “We are offered a portrait in fragments, which collectively captures a family separated by the American landscape but held together by its matriarch.” 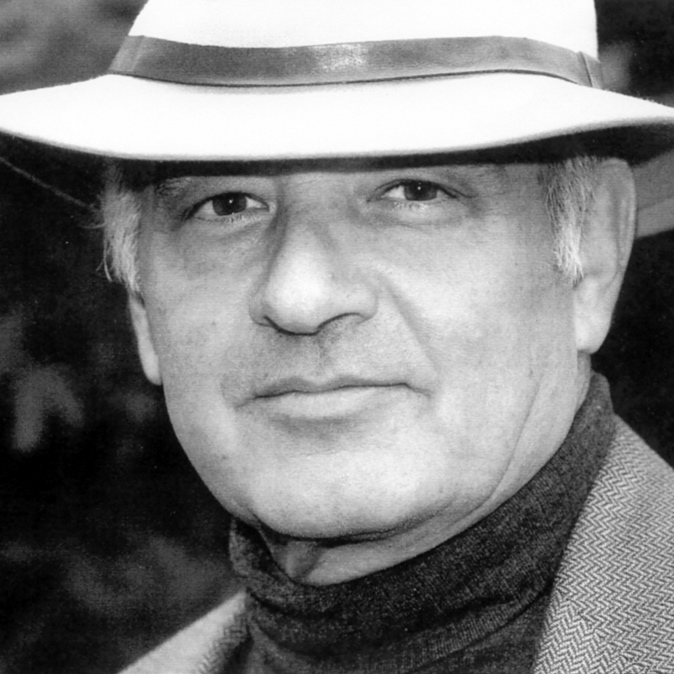 Studies of Virtuosi: An Interview with Nicholas Delbanco

Nina Buckless talks to Nicholas Delbanco about talent, genius, and the work of “lastingness.” 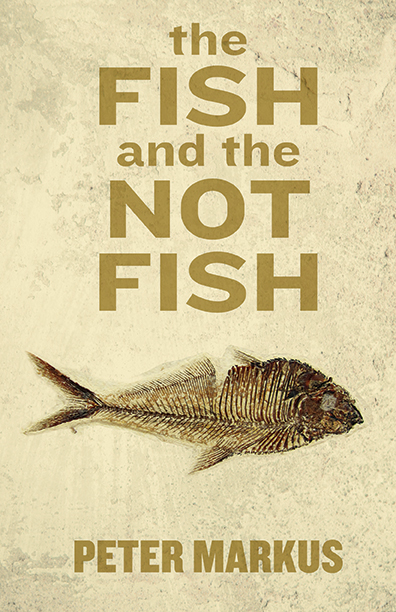 Language as a Playground: An Interview with Peter Markus

“On a strip of paper on my kitchen wall are the words “Thinking is for morons.” I’m much more prone to that way of being in the world, both on and off the page.” 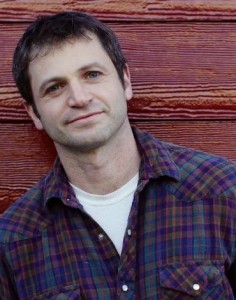 Giving Directions Based on Things that Aren’t There Anymore: An Interview with Peter Orner

Nina Buckless talks with Peter Orner about his most recent collection, Last Car Over the Sagamore Bridge, as well as writing silence, where characters think they belong, and how gossip can reveal story.