RT Both’s short stories have appeared in Tupelo Quarterly, Great Lakes Review, and Brooklyn Review. Her creative non-fiction and articles have appeared in Weep and Chicago Magazine. Her Milwaukee Magazine article “The Banishment of John McAdams” was nominated for a Press Club award in the profiles category. Her book reviews have appeared in Colorado Review, and Rain Taxi. She is currently at work on a novel called The Comedians. 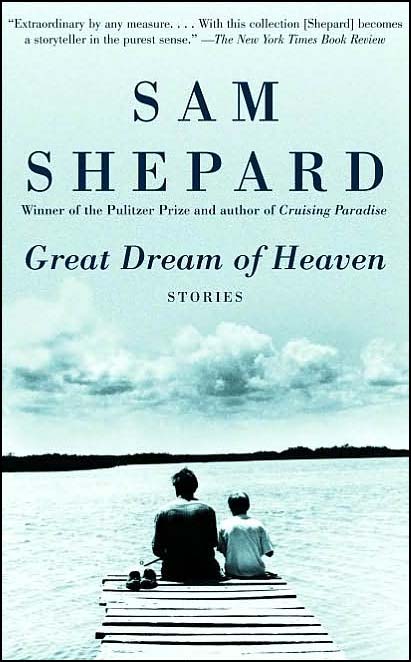 Stories We Love: “An Unfair Question,” by Sam Shepard

RT Both examines how Sam Shepard probes the limits of social unease in times of division. 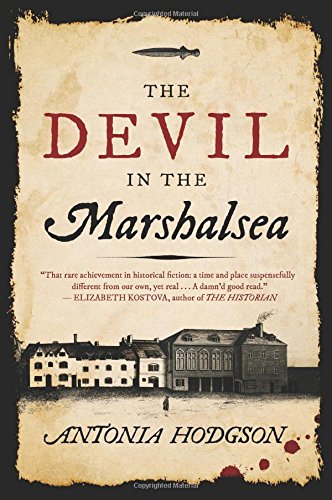