Born and raised in western Pennsylvania, Tom Bennitt earned an MFA (Fiction) from the University of Mississippi, where he was a Grisham Fellow and Managing Editor of The Yalobusha Review, and a PhD (English) from the University of Nebraska. His work has appeared in several literary journals, including Texas Review, Prairie Schooner, Word Riot, and Descant. His first novel, a literary thriller called Burning Under, was published in October of 2018 from Stephen F. Austin State University Press. He also has a JD from the Penn State School of Law and once did legal work for a Pennsylvania mining company, an experience that inspired the writing of his novel. 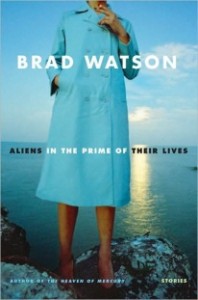