Ellen Prentiss Campbell’s most recent story collection, Known By Heart, was published in May from Apprentice House Press of Loyola University. Her debut novel, The Bowl with Gold Seams (2016), received the Indy Excellence Award for Historical Fiction; her debut collection of stories, Contents Under Pressure (2016), was nominated for The National Book Award; and her short fiction has appeared in numerous journals and been recognized by the Pushcart Press. Recipient of an MFA from The Bennington Writing Seminars and fellowships from the Virginia Center for the Creative Arts, Campbell and her husband live in Washington, D.C. and Manns Choice, PA. She is at work on a new novel.

“With its ambitious blend of history and imagination, the novel might be at home on the reading list for a literature seminar cross-listed with urban studies”: Ellen Prentiss Campbell on Nathaniel Popkin’s new book. 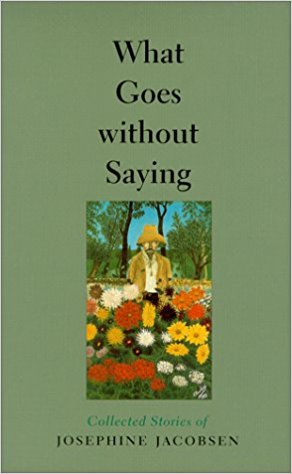 Stories We Love: “The Edge of the Sea,” by Josephine Jacobsen

“I love this story because it’s haunting, and hauntingly well-wrought”: Ellen Prentiss Campbell celebrates Josephine Jacobsen and her story “The Edge of the Sea.”

“Remember, as you read this small book, generally and specifically about love, remember that suffering is, after all, the Latin root for passion”: Ellen Prentiss Campbell on Julian Barnes’s new novel.

In a Shared Voice

“. . .these two groups of women are indeed sisters under the skin, and these authors are sisters as well”: Ellen Prentiss Campbell on connecting Nesbit and Otsuka through their use of first-person plural. 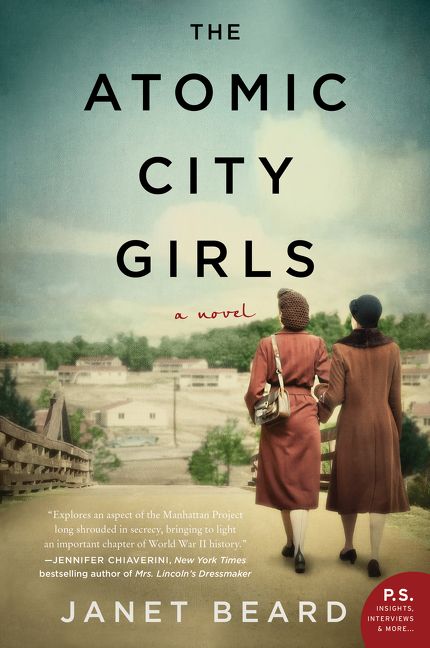 “Beard’s story explores a unique domestic backstory in the development of the atomic bomb as experienced by both witting and unwitting participants.” 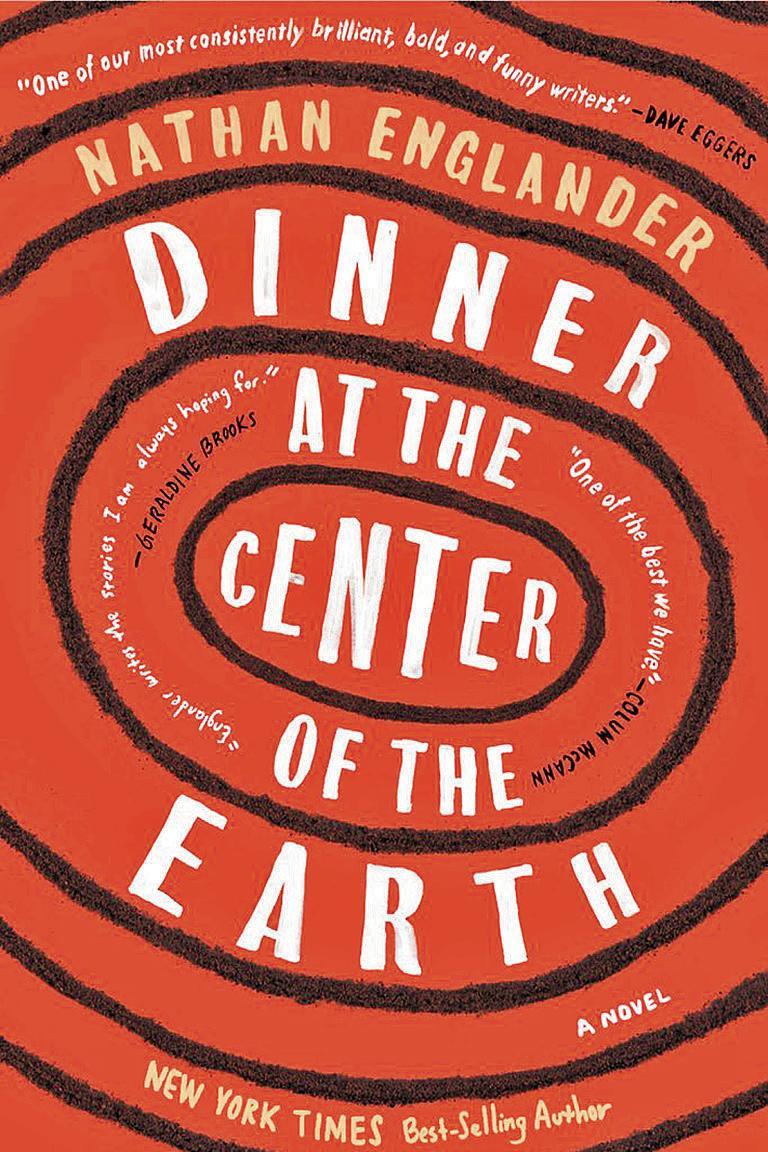 Dinner at the Center of the Earth, by Nathan Englander

“Clarity, energy, and humor are indeed part of this dark novel. But hope? Yes, it’s there, too”: Ellen Prentiss Campbell on Nathan Englander’s latest novel, Dinner at the Center of the Earth. 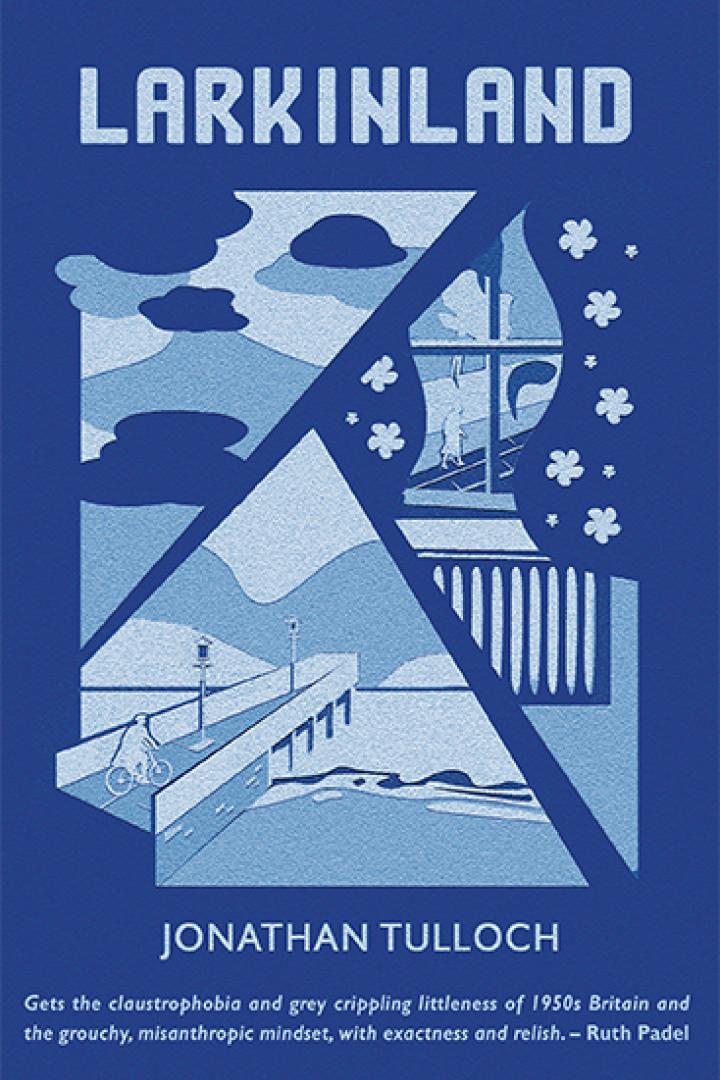 “So here, in his creative and affectionate treatment of both Larkin and Hull, the author reminds us to look more deeply”: Ellen Prentiss Campbell on Jonathan Tulloch’s new novel, Larkinland, out this month from Seren Books. 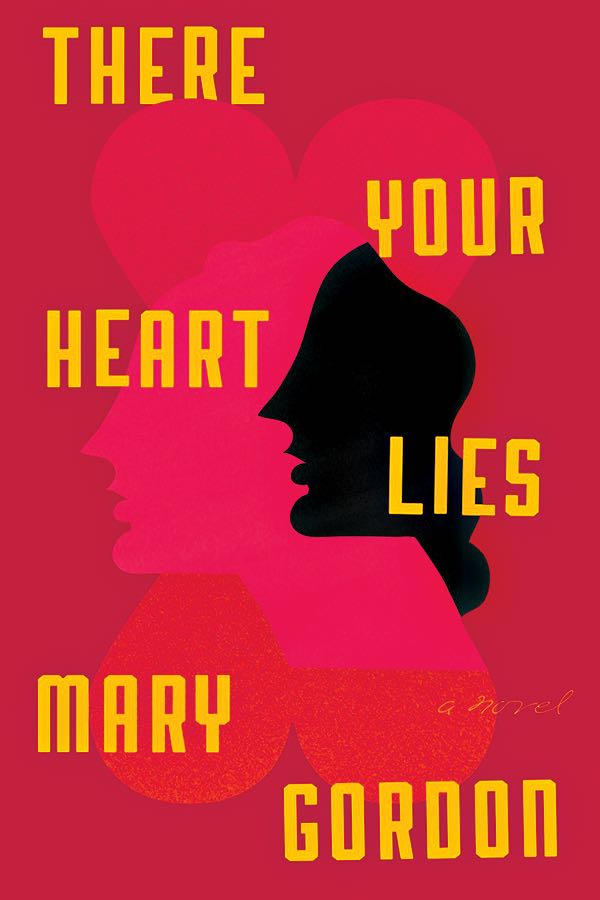 “A voice may change over time, but fingerprints endure, and Gordon’s mark these new pages”: Ellen Prentiss Campbell on Mary Gordon’s There Your Heart Lies, published this summer by Pantheon. 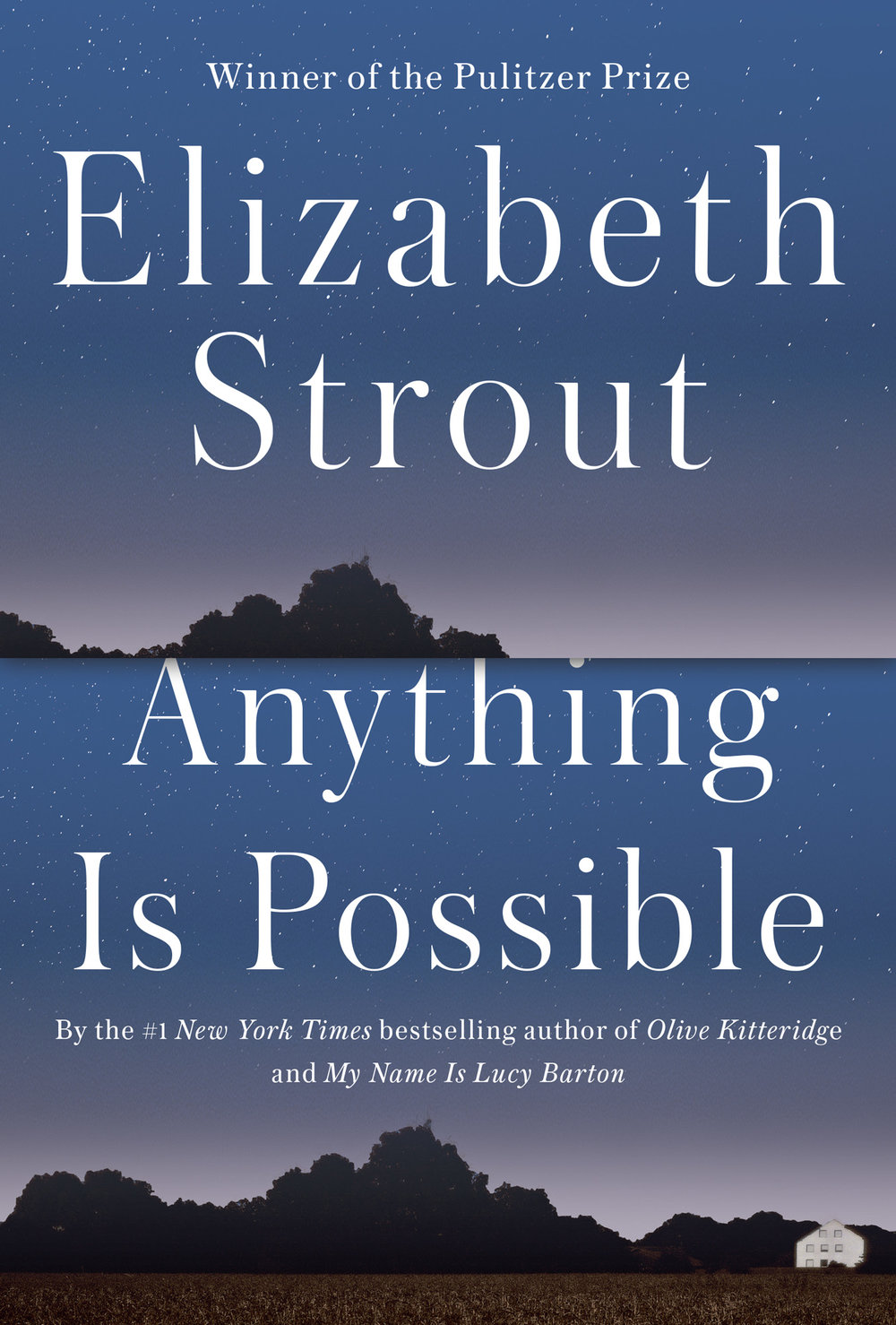 Anything Is Possible, by Elizabeth Strout 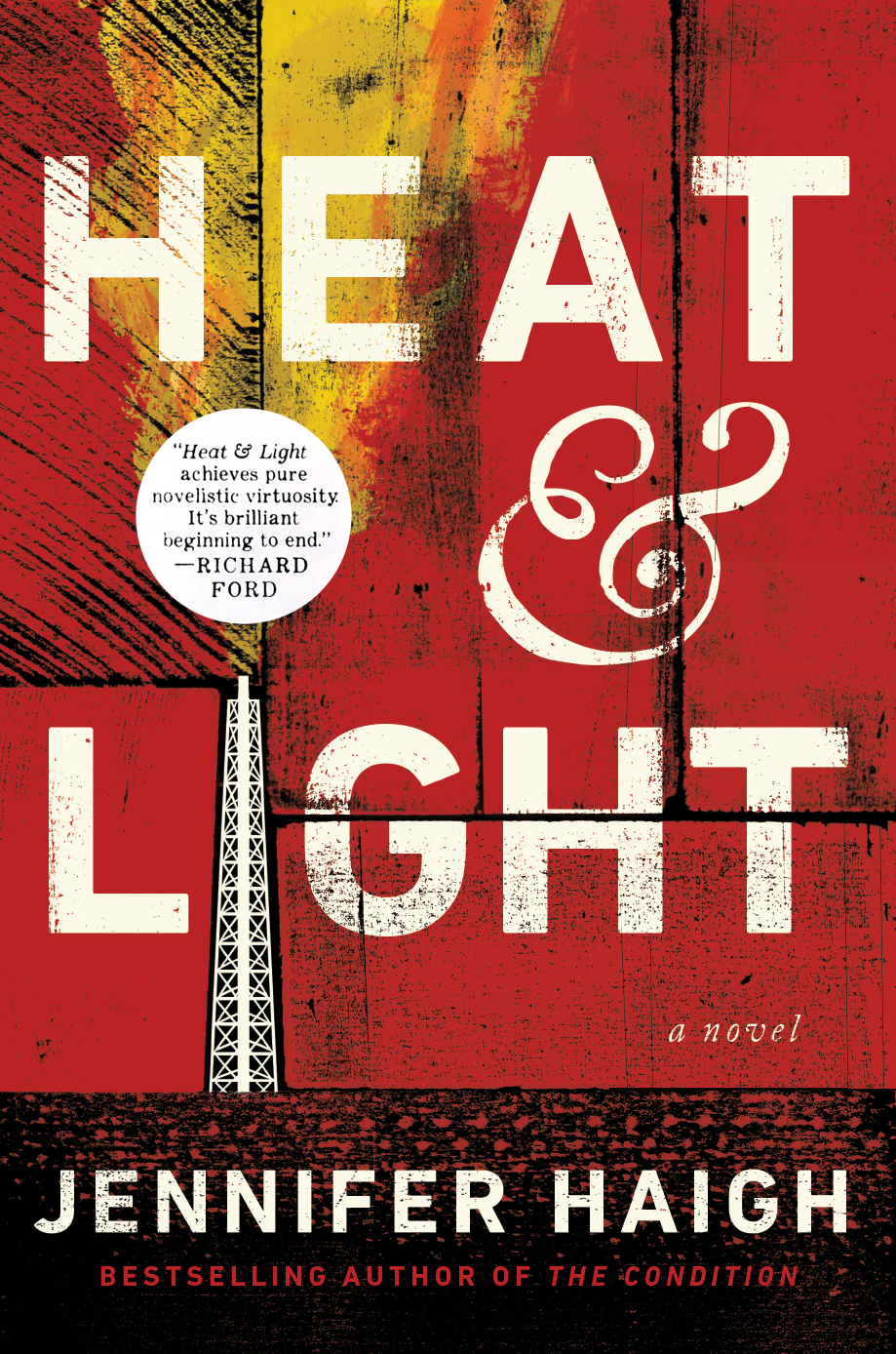 Heat and Light, by Jennifer Haigh

“Haigh presents no over-simplified white hats and black hats in her story. Instead, Haigh gets inside frackers, locals, and activists alike, finding flawed, warm individuals in all camps.”