Tim Weed is the author of a novel, Will Poole’s Island, and a short fiction collection, A Field Guide to Murder & Fly Fishing. Highlights of his decades-long engagement with Cuba include bringing some of the first U.S. students to the country since the Revolution in the late 1990’s, leading a four-week creative writing program featuring a cross-island road trip from Santiago to Havana, fly fishing for tarpon and bonefish in the Zapata swamp, and serving as the official interpreter for the Cuban National Choir’s concert tour of New England. Tim is the co-founder, with Alden Jones, of the Cuba Writers Program. He teaches in the Newport MFA and at Grub Street in Boston, and serves as a featured lecturer for National Geographic in Cuba, Spain, Portugal, and Tierra del Fuego. He’s the winner of a Writer’s Digest Popular Fiction Award and a Solas Best Travel Writing Award. More at www.timweed.net. 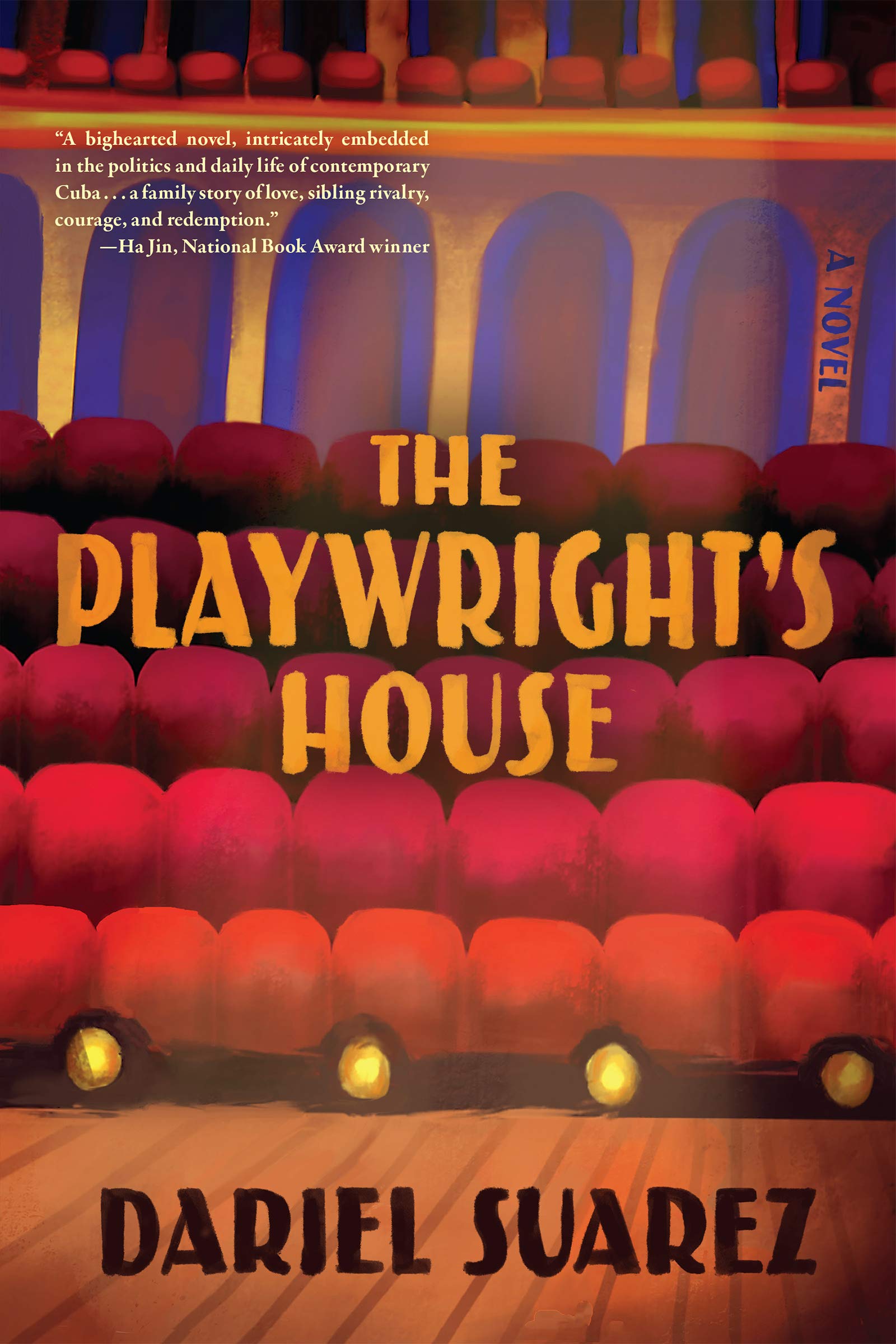 Who Decides to Stay: An Interview with Dariel Suarez

“Writing about characters who decide to stay is a way to maybe imagine a different life for myself, and to better understand the folks who are still there, to feel closer to them.” Dariel Suarez talks with Tim Weed about his debut novel, The Playwright’s House, which takes place in Havana.

Author Tim Weed discusses how fiction as a medium differs from other narrative arts like film and television. 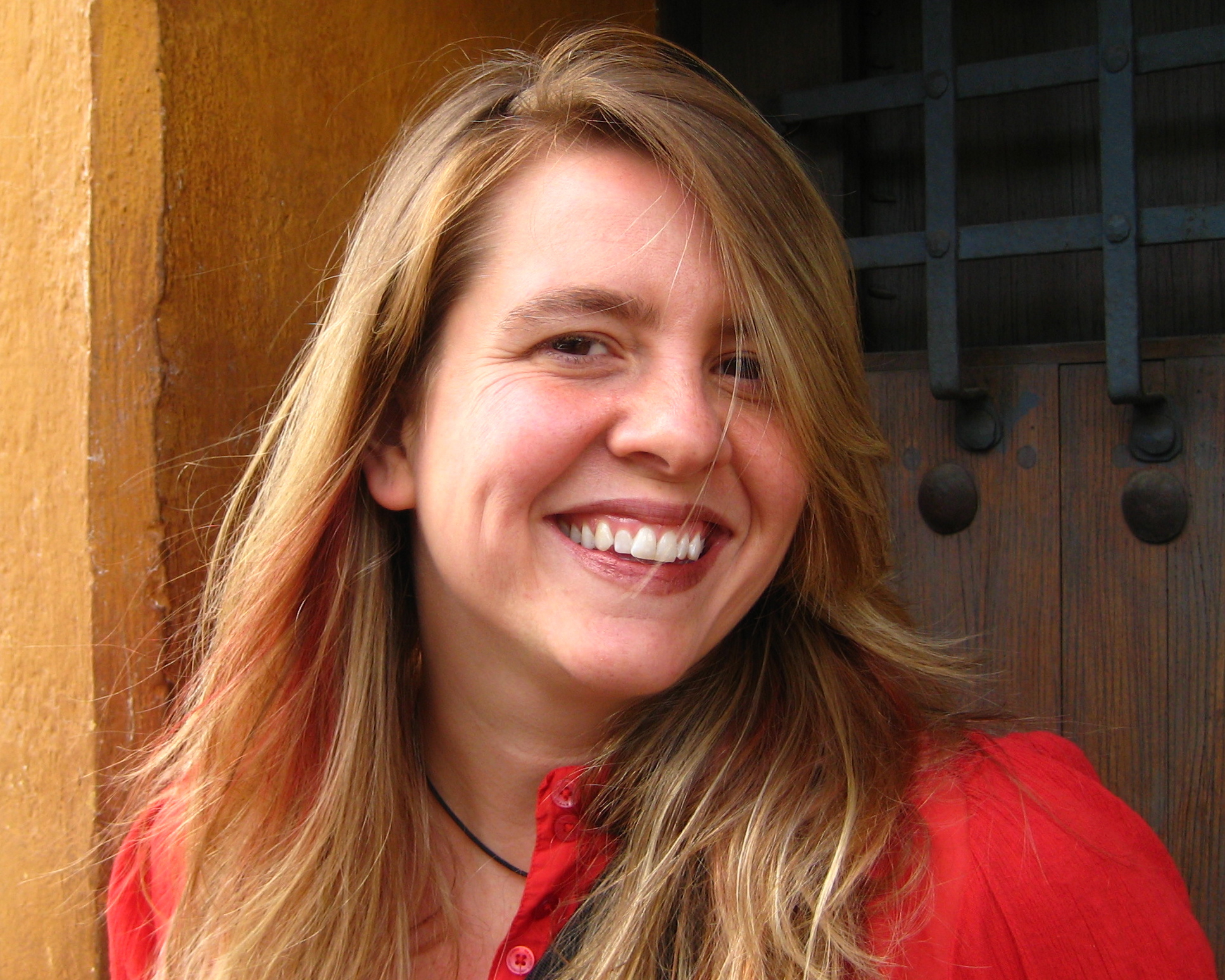 “I write about these environments for the same reason I’ve put myself in them so many times. It’s a heightened experience. Things are unfamiliar and exciting and you get to redefine yourself, if only briefly.”