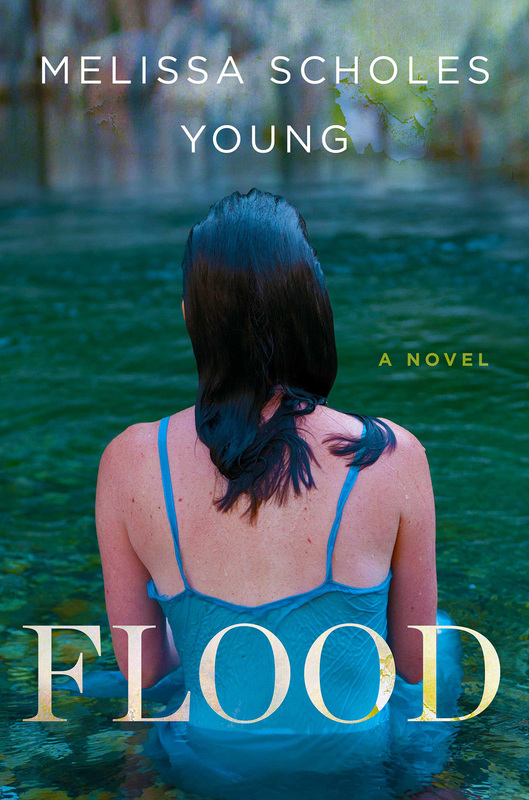 “I don’t think you can really go home again. I was more interested in what happens if you have to”: Melissa Scholes Young chats with Aline Ohanesian about motherhood, small-town USA, and her debut novel, Flood, out this week from Center Street/Hachette.

“The fetishization of Devon’s body reveals the uncanniness of the ‘normal’ teenage body, held up as the ideal of beauty and desirability though it is, in a sense, incomplete”: Mary Stewart Atwell reviews Megan Abbott’s latest novel. 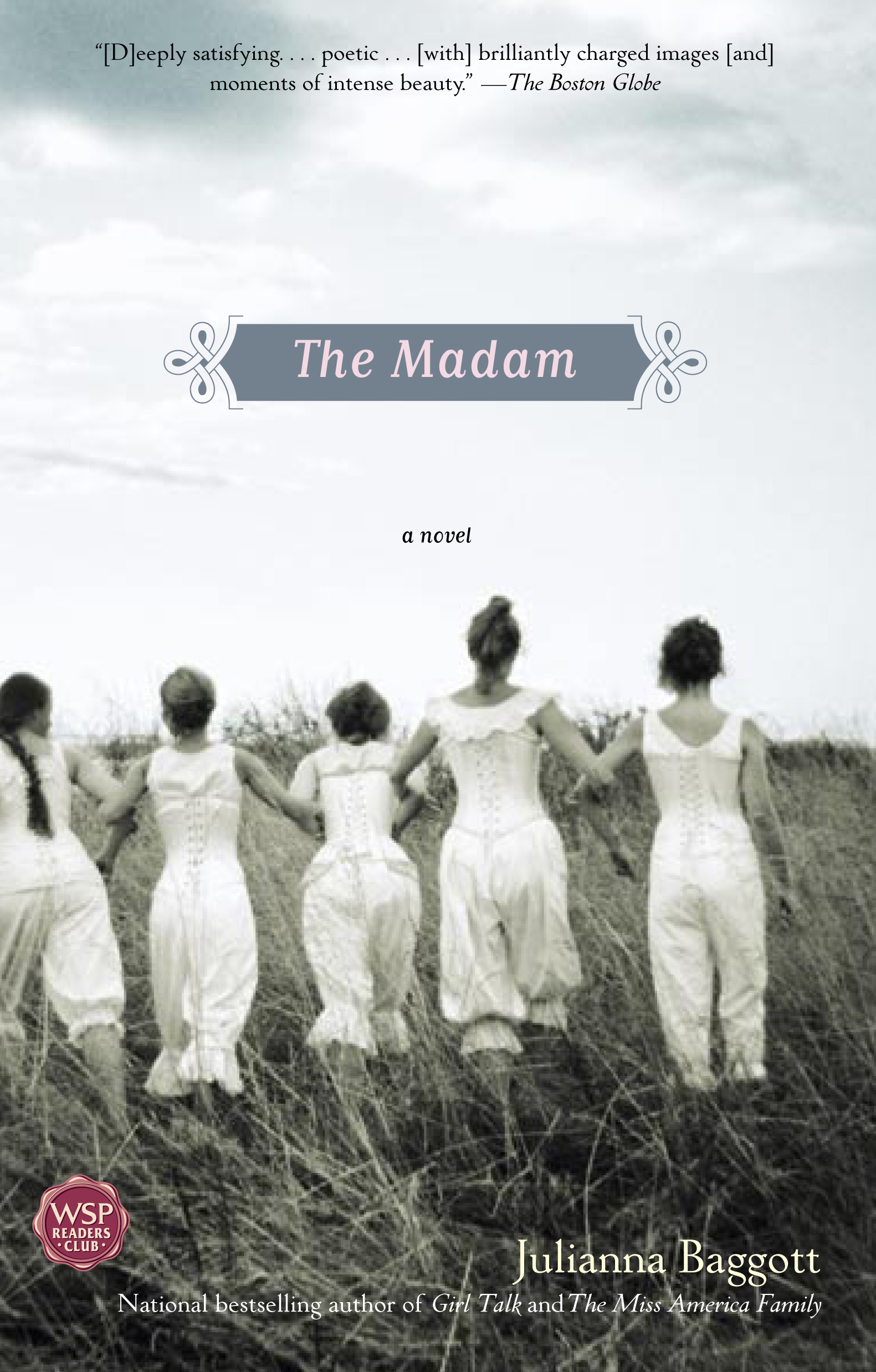 Architectures like Underground Cities: Part V of an Interview with Julianna Baggott

In the conclusion of Sebastian Matthews’s five-part interview with Julianna Baggott (who also writes as Bridget Asher and N.E. Bode), the two discuss lyricism, reviews, and “Baggot being Baggott.”

In Part III of Sebastian Matthews’s five-part interview with Julianna Baggott (who also writes as Bridget Asher and N.E. Bode), the two discuss the anxiety of influence, voice, and collaboration. 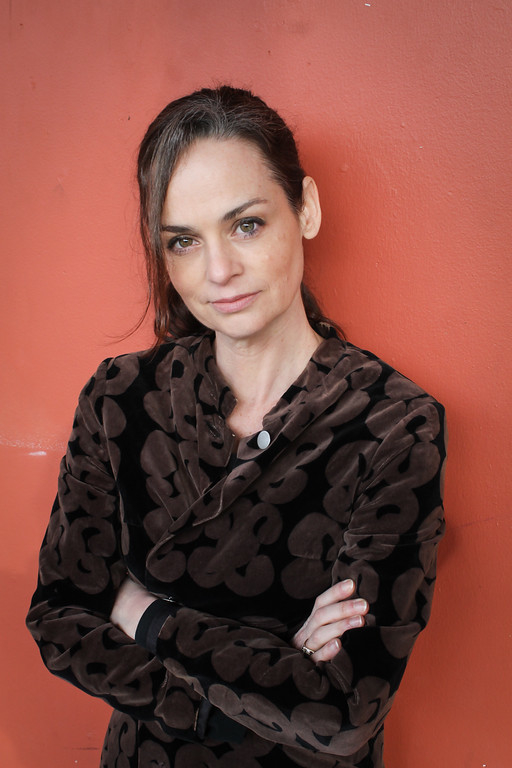 Architectures like Underground Cities: Part I of an Interview with Julianna Baggott

In Part I of Sebastian Matthews’s five-part interview with Julianna Baggott (who also writes as Bridget Asher and N.E. Bode), the two discuss pseudonyms, writing philosophy and the author-reader relationship. 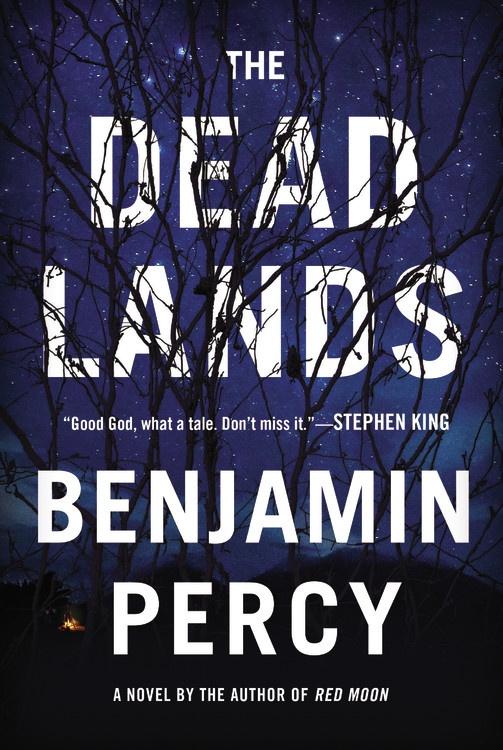 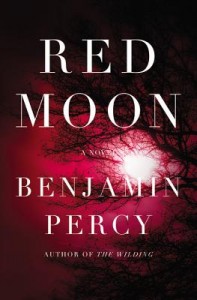 This week’s feature is Benjamin Percy’s newest novel, Red Moon. Percy is also the author of the novel The Wilding (Graywolf Press, 2010), as well as two books of short stories: Refresh, Refresh (Graywolf Press, 2007) and The Language of Elk (Grand Central/Hachette, 2012; Carnegie Mellon University Press, 2006). His fiction and nonfiction have been read on National Public Radio, performed at Symphony Space, and published by Esquire (where he is a contributing editor), GQ, Time, Men’s Journal, Outside, The Wall Street Journal, and The Paris Review. His honors include a fellowship from the National Endowment for the Arts, the […]