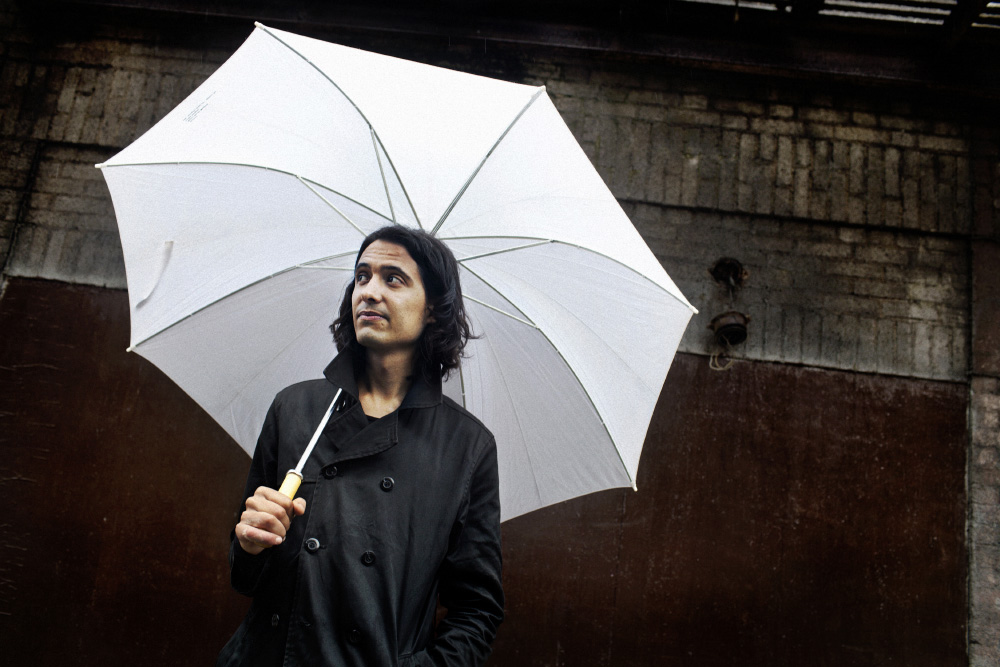 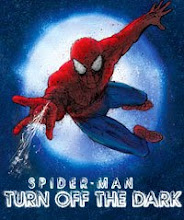 Last week, Spider-Man: Turn Off the Dark fired its director, Julie Taymor. Already the most expensive musical in Broadway history, Spider-Man has been universally panned by critics—and it hasn’t even officially opened yet. The show’s decision to let Taymor go was apparently in part due to her refusal to alter the script, even when everyone around her agreed it wasn’t working. Reports the New York Times: According to four of her colleagues, Ms. Taymor boxed herself into a corner with the producers in the last few weeks by rebuffing their requests to allow outsiders to make changes to the show. […] 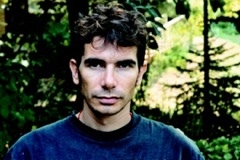 Sabotage and Subversion: An Interview with Joshua Furst

Joshua Furst grapples with the human condition by creating characters on the edge. They inhabit the fringes of society, sanity and cultural norms, but remain incredibly grounded in a common American experience, with all its oddball rituals and quirks.

I frequently happen upon Selected Shorts on NPR midway through a story and go through a predictable course of thinking: I’ve missed the first part of the story. I should just download the podcast and hear it from the top. Wow, that sentence was brilliant. What the heck is going on here? And then I end up listening to the conclusion of the story and enjoying it immensely. Now that I’m in New York, I hope to make it to one of the live stage performances of Selected Shorts. If you’re lucky enough to already have a ticket, on May […]

We’ve seen a lot of book adaptations lately, from Where the Wild Things Are to Precious to The Lovely Bones. Screenwriters and directors cut scenes here and add scenes there to transform the book into a cohesive viewing experience. A good adaptation can be a brand-new work of art. But in the process, the book is often boiled down to its essence while the particulars–the writer’s own words–are often lost. The American Repertory Theater in Cambridge, Massachusetts, is trying to work around that. The A.R.T.’s latest production is “Gatz,” a staged reading of F. Scott Fitzgerald’s novel The Great Gatsby […] 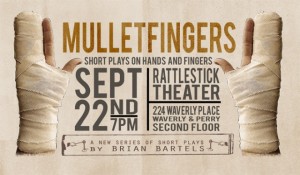 NYC-based writers: On Tuesday, September 22 at 7 PM, head to the Rattlestick Theater to see a one-night only reading of Mulletfingers: Short Plays on Hands and Fingers by FWR contributor Brian Bartels. I was lucky enough to attend another night of Brian’s hilarious yet thought-provoking plays, Versus, in March, and the short pieces resonated together like a stories in a thematically linked collection. The Rattlestick is located at 224 Waverly Place (2nd Floor). Break a leg, Brian and company!