Barrett Bowlin sits down with Jennifer Pashley over cocktails just before her tour to promote the release of The Scamp, talking with her about this new book, her literary and musical influences, true crime sagas, and, inevitably, dead bodies. 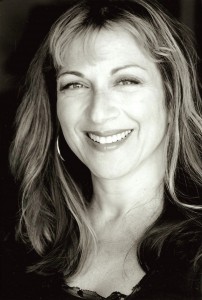 Cristina García talks about her newest novel, King of Cuba, “total Fidel Castro immersion,” the centrality of poetry to her life and work, and how her scholarly and journalistic background has helped her writing. 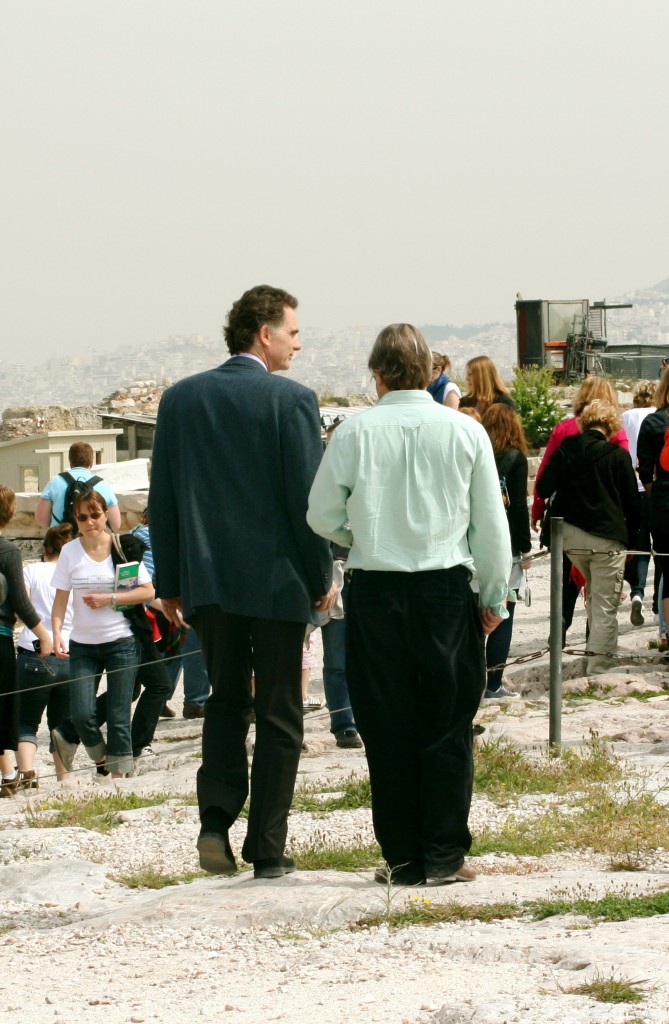 Christopher Hitchens died on December 15th of 2011. In honor of the year anniversary of Hitchens’s passing, Nick Papandreou remembers his long-time friend and fellow writer.

The debut novelist talks to Zachary Watterson about writing religions, communities, and landscapes not his own, all with complexity and compassion. 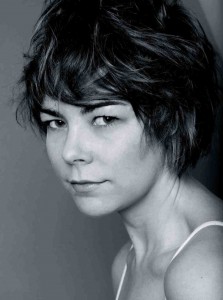 Faith and Doubt: An Interview with Hanna Pylväinen

Author of the debut novel, We Sinners, Hanna Pylväinen talks about fiction’s relationship to truth, moving past doubt in her work, and how writing a sincere moment of religious experience is even trickier than writing a sex scene. "The writer is not the writing"

Recently, the New York Times tackled the burning question of why authors tweet. One main reason? To connect with the reader, of course: For one thing, publishers are pushing authors to hobnob with readers on Twitter and Facebook in the hope they will sell more copies. But there’s another reason: Many authors have little use for the pretension of hermetic distance and never accepted a historically specific idea of what it means to be a writer. […] Jennifer Gilmore (3,463 followers) finds hearing from readers helps her understand the influence her novels have on them: “On Twitter, I have a […] 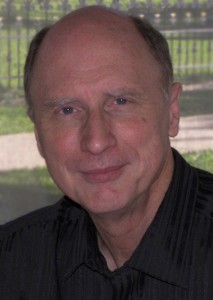 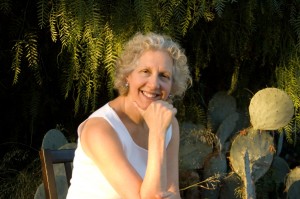 Eager to Hear Voices Ringing Off The Page: An Interview with Joan Leegant

At age 53, Joan Leegant published her first book, the critically heralded story collection, An Hour in Paradise. With her debut novel, Wherever You Go, she has continued to prove her presence as a preeminent Jewish-American writer. Jody Lisberger taught fiction at Harvard with Joan Leegant, and their interview explores questions of structure, identity, listening to your characters and the treatment of ethical issues in fiction. When does a writer become a Writer?

That’s how I’d have capitalized this recent article by The Atlantic, which asked that rather big question. Describing Alex Jenni, a French biology teacher who recently won the Prix Goncourt, France’s top literary award, the article noted, In the Alexis Jenni school of thought, a writer may be someone, anyone, with a compulsion to scrawl or the conviction of having something to say. A writer is not defined by his career, but the simple act of writing regularly. And authors who found success through the muck of making ends meet have taken that approach for some time now, in practice […]