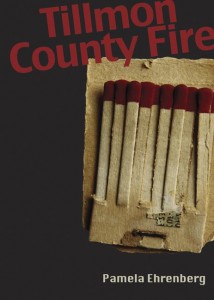 Pamela Ehrenberg is the author of a new YA novel, Tillmon County Fire, which has just been released from Eerdmans Books for Young Readers. Eerdmans also published her first book, Ethan, Suspended, in 2007. Pam and I have been members of a six- or seven-person writing group since 2004. She has an amazing ability to make characters come alive, a natural instinct for the puzzle of a story, and also a tremendous sense of dedication and productivity that existed long before she had a book contract. She’s also one of the kindest people I know, and it shows in her […]

I have a hard time remembering that I actually like short stories, even though Elizabeth Crane and Melissa Bank and Lorrie Moore are some of my favorite living authors, and short fiction is some (or all) of their best work. So when our wise and talented editor raved about Allison Amend’s newest collection, it took me half a year to get around to reading it. Don’t wait as long as I did. Things that Pass for Love is beautiful and brilliant, each story distinctly separate and distinctly wonderful. It’s hard to choose a favorite, but let’s go with “Carry the […] 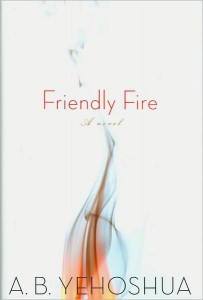 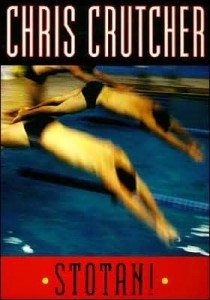 YOU'VE GOT TO RE-READ THIS: Stotan!, by Chris Crutcher

I picked up Chris Crutcher’s Stotan! on an early-morning flight to Boston, ready to mock both the book and the 10-year-old version of myself who loved it. Starting with the exclamation point in the title and some early cumbersome exposition (which includes a very excellent and totally non-ironic mention of Tom Selleck as a sex symbol), I was sure the book would be dated and ridiculous and that I was in for a very good time. Of course, 180 pages later, I was in tears as I returned my tray table to the upright position. 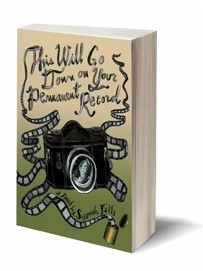 Susannah Felts gets questioned about the line between fiction and autobiography on a regular basis. This speaks, she suggested, to a very real longing in readers to make that distinction. “We have this fascination with memoir,” she said. “We want to connect representations of reality to reality itself. There’s an insatiable need for that.”