Charlotte Boulay grew up in the Boston area and attended St. Lawrence University. She earned her MFA from the University of Michigan, where she taught composition and creative writing for five years. Her work has appeared in The New Yorker, Slate, The Boston Review, and Crazyhorse, among other journals. Foxes on the Trampoline is her first book, and was published in April 2014 by Ecco Press/HarperCollins. 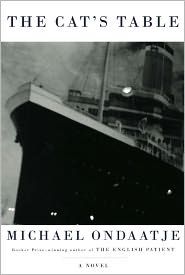 Get Writing: Scene and Summary, Minimalist and Maximalist

I have a problem telling stories. Sometimes in my excitement it’s difficult to gauge how much detail a friend, or a reader, actually needs to know. Because while not all details are important to understanding the events, to me, often the details are the most interesting part. So, if I’m trying to describe how late the train was, so late that it made me miss my doctor’s appointment, instead I might end up talking more about the argument I eavesdropped on while waiting for that train, and the maroon, bedazzled pumps of the woman who was hissing at her partner. […] 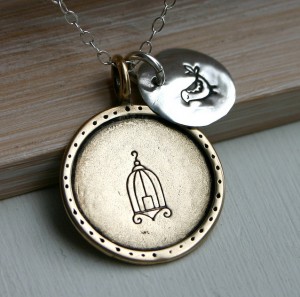 What does our reading have to do with our writing, exactly? In this first installment of a new column, Contrasts and Charms, Charlotte Boulay departs from traditional talk about fiction, reflects on her own reading list, and finds comfort and enthusiasm in reading Elizabeth Bishop and Robert Lowell’s letters to each other, in which they discuss everything they read—and the fact that they read all the time. 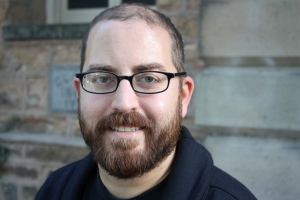 A short story collection I re-read at least once a year is Connie Willis’s Impossible Things. It begins with the obligatory Lewis Carroll epigraph, but then adds another from Auden: “Nothing can save us that is possible.” One of Connie Willis’s overarching themes is communication: what do we say to each other and, of those conversations, what do we actually understand? One story follows a NASA negotiator and a woman renting him a few square feet in a Japanese apartment as they try to figure out if the friendly aliens who’ve just arrived at Earth are trying to set up […] Whether I’m reading poetry or fiction, I’m always looking for beautiful sentences, the kinds that make the hair on my arms stand up at their deftness, their grace. Take these three examples: For a moment she stared at the darkness as though it were the surface of a pond into which someone she loved had disappeared, head to heels. — Elizabeth Knox, The Vintner’s Luck The simile in this sentence is apt enough: darkness figured as the surface of a pond, but it’s the last three little words that make it beautiful. How else would someone dive? And diving is […]

A couple of months ago there was an online kerfuffle after Bitch Magazine posted a list of 100 feminist YA books, and then removed three books from that list after a few commenters complained about them, for various reasons. Then other commenters cried censorship, including some other authors on the list who asked to be removed. You can read our original post about the melee here, and, should you dare, the 432 original comments here. To soothe and engage, Bitch decided to let readers vote on five books that would become an online YA book club. On the first Friday […] 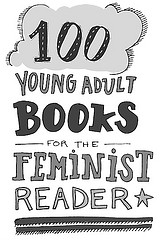 Recently Bitch Magazine published a list, “100 Young Adult Books for the Feminist Reader,” and it includes a lot of great titles I was happy to be reminded of, including classics like A Wrinkle in Time, Harriet the Spy, and The Golden Compass, as well as novels by Ursula LeGuin, Judy Blume, Cynthia Voigt, and other very contemporary selections like The Hunger Games and Scott Westerfeld’s Uglies. I was surprised by the number of books on the list I hadn’t read, including three titles (Sisters Red by Jackson Pearce, Tender Morsels by Margo Lanagan, and Living Dead Girl by Elizabeth […] 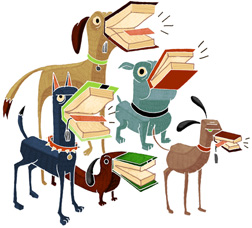 It turns out it’s difficult to find a novel in which the phrase “Somewhere a dog barked” or something similar does not appear, as novelist Rosencranz Baldwin reports in Slate: Having heard the dog’s call, it seemed like I couldn’t find a book without one. Not The Death of Ivan Ilyich. Not Shadow Country. Not Ulysses. Not Robert Penn Warren’s All The King’s Men, or Monica Ali’s Alentejo Blue, or Stephen King’s It or Christine. Not Jodi Picoult’s House Rules. If novelists share anything, it’s a distant-dog impulse. Picture an author at work: She’s exhausted, gazing at her laptop and […] 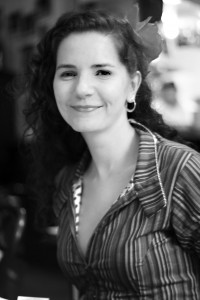 Hannah Tinti was raised in Salem, Massachusetts, a place she credits with having influenced the darker side of her fiction. Charlotte Boulay talks with the much-admired author and editor about the influence of art in her work, how writers find their subject matter, her editorial approach at One Story, and trusting your gut during the drafting process, among other subjects.