Danielle LaVaque-Manty is a freelance editor living in Ann Arbor, Michigan. Her fiction has appeared in Glimmer Train, Sou’wester, The Pinch, The Baltimore Review, New Delta Review, and Monkeybicycle, among other journals. 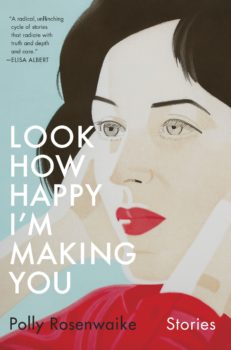 Simultaneous Sweetness and Conflict: An Interview with Polly Rosenwaike

“I wanted to explore how the uniquely female experiences of pregnancy, childbirth, and breastfeeding might impact women who otherwise often try to resist traditional gender roles”: Polly Rosenwaike talks with Danielle LaVaque-Manty about her debut collection, Look How Happy I’m Making You. 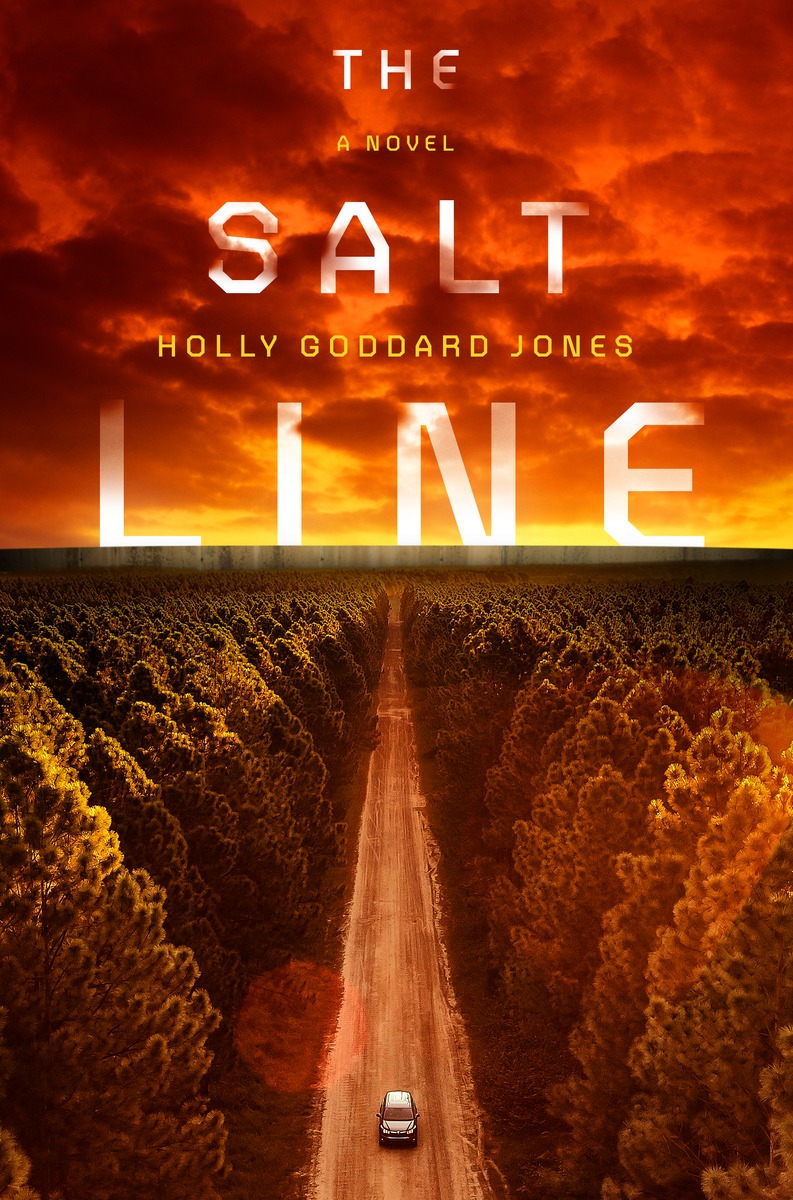 Facing the Scary Thing in the Dark: An Interview with Holly Goddard Jones

“I wrote big swaths of this book operating on instinct, and I had a lot of luck with the instincts later bearing fruit”: Holly Goddard Jones with Danielle LaVaque-Manty on dystopian fiction, Cracker Barrel, and The Salt Line, out this week from G.P. Putnam’s Sons. 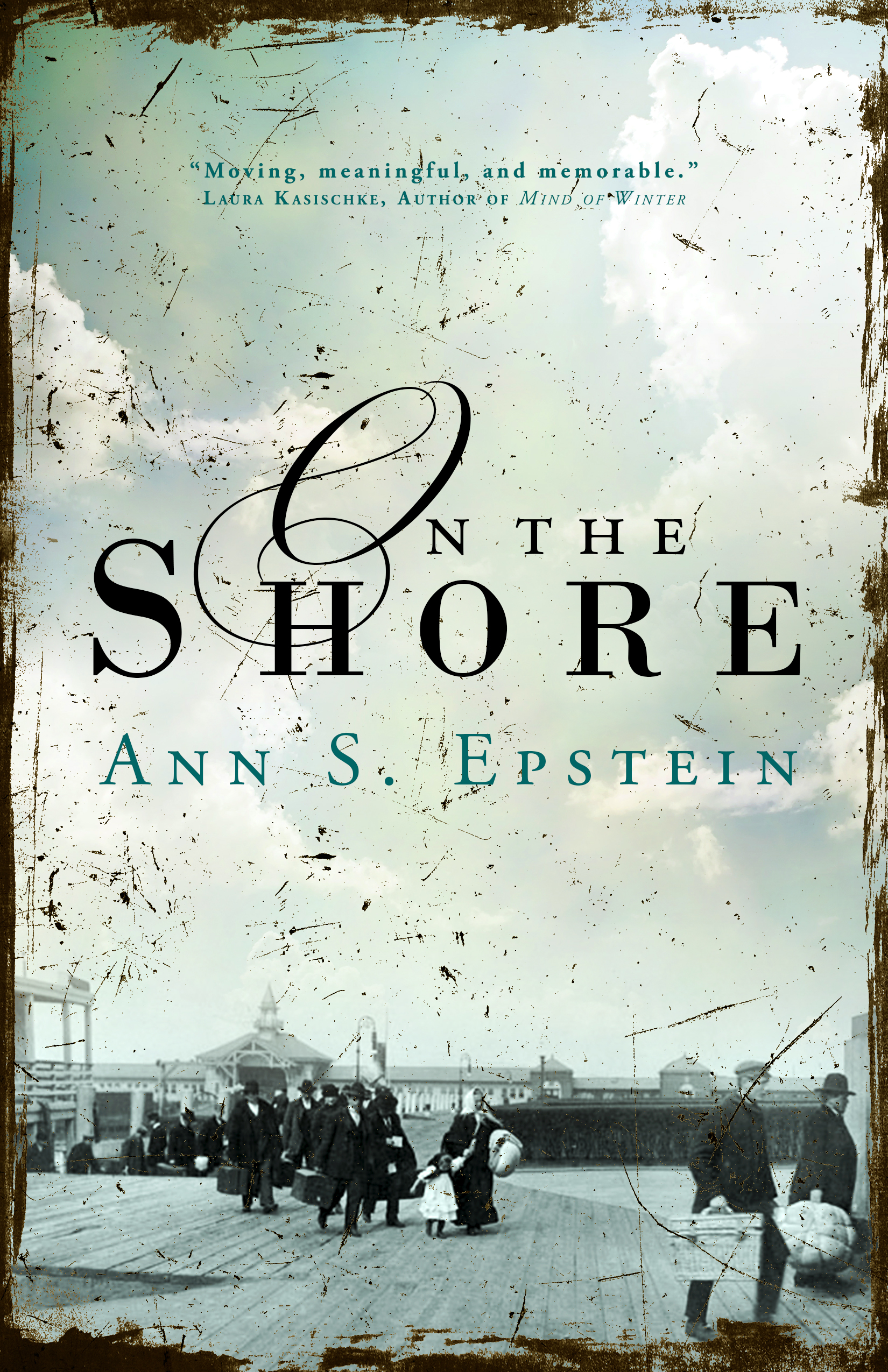 The Virtue of Fiction: An Interview with Ann S. Epstein

“My final suggestion is to feel free to ignore all of the above advice or any other ‘shoulds'”: Ann S. Epstein with Danielle LaVaque-Manty on self-teaching, researching historical fiction, and her debut novel, On the Shore. 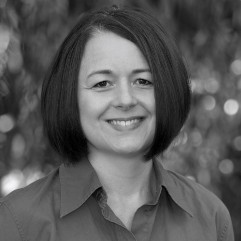 Loving the Process: An Interview with Amy Gustine

“[A]nd then I see it—the destination. It always rises up out of the dust, closer than I thought it was, and usually as a little bit of a surprise.” 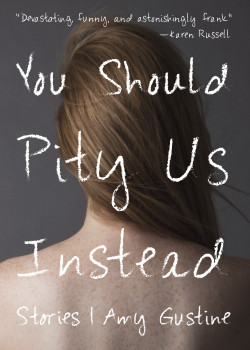 Stories We Love: “All the Sons of Cain,” by Amy Gustine

“While the focus remains on R’s mother and her quest, we see how a plight that seems unique when the story opens—how many mothers set out to rescue their sons from foreign militants?—lies on a continuum of vulnerability for women living in nations at war.”

An Awareness of the Marvelous: An Interview with Jeanne Sirotkin

Danielle LaVaque-Monty talks with Jeanne Sirotkin about the relationship between poetry and fiction, the “awareness of the marvelous,” and the role of epiphany in her work. 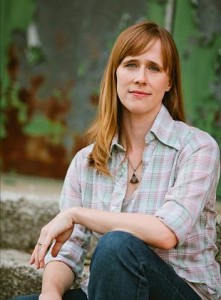 Holly Goddard Jones on her new book, The Next Time You See Me, the shift from writing stories to the novel, and the almost unconscious act of drawing details from everyday life to construct fiction. 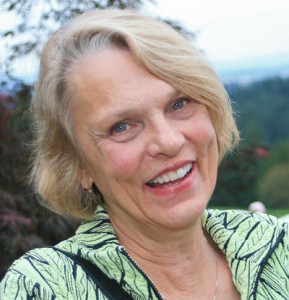 Daydreaming About Possiblities: An Interview with Janet Gilsdorf

A professor of pediatrics writes what she knows in her debut novel: a harrowing portrait of a family facing the illness of a child. A conversation with Janet Gilsdorf.

A More Interesting Period of Time: An Interview with Donald Lystra

Donald Lystra, who published his first novel Season of Water and Ice after retiring from a career as an engineer, talks about making the transition from engineering to writing, publishing with a small press, winning a Midwest Book Award, and what people get wrong about the 1950s.