“When you say that I’m prolific, I never think of myself that way because I really don’t spend all day writing for the most part. But I do write almost every day. It just adds up.” Leigh Camacho Rourks talks with John McNally about his new collection, The Fear of Everything. 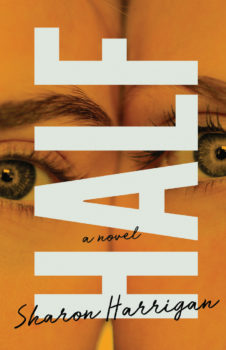 “I’m playing with the question of fate but also social mobility. How much do we become the people our family situation predicted we would?” Debra Jo Immergut talks with Sharon Harrigan about her debut novel, Half, writing in first-person plural, darkness in fiction, desire, and more.

A highlight of 2018 AWP Conference panels and events featuring our recent contributors. 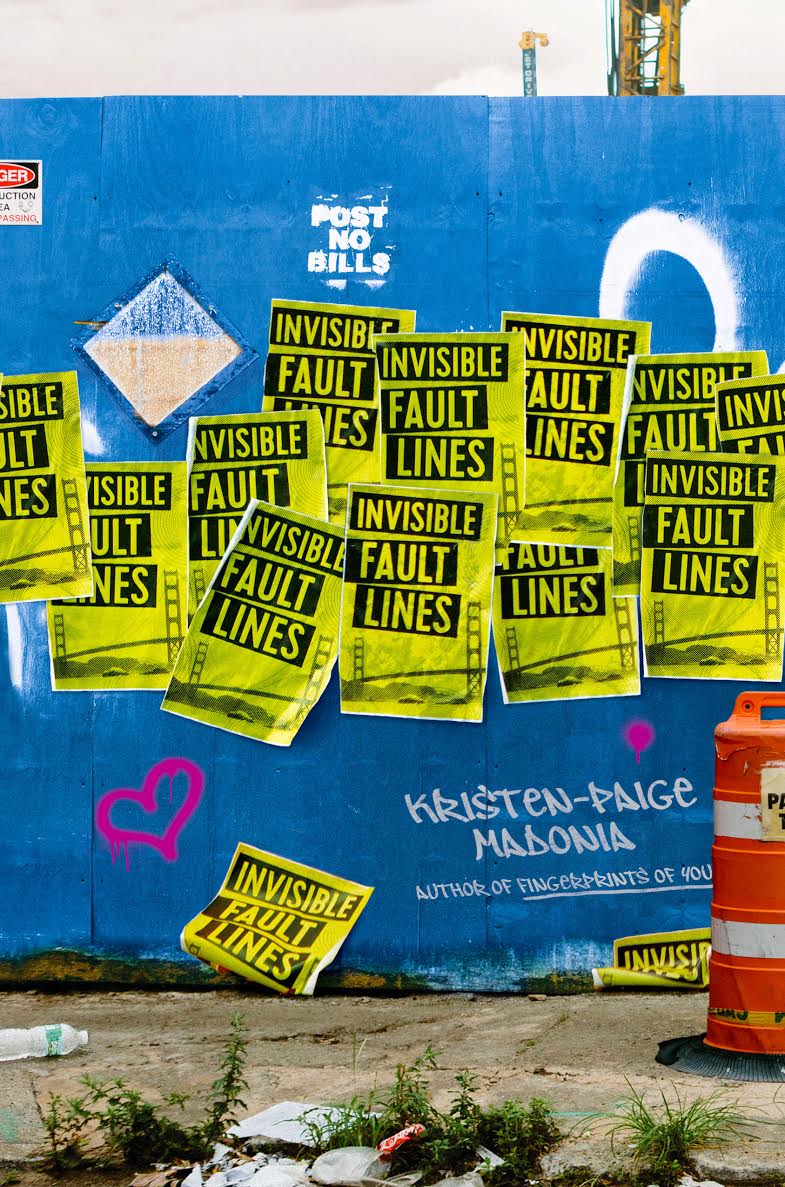 An Interview with Kristen-Paige Madonia

“People tell me I can only say I accidentally wrote a YA novel once”: Kristen-Paige Madonia chats with Sharon Harrigan about YA lit and her new novel, Invisible Fault Lines. 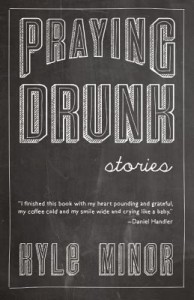 Kids These Days, by Drew Perry

Lots of novels that call themselves funny turn out to be playful or witty or perhaps casually clever in a quiet way. But Drew Perry’s Kids These Days (Algonquin) is a genuinely funny book. One that will make you guffaw into your gingerbread latte until a stranger at the next table asks, “What’s so funny?” At which point you might—as I did—end up reading pages aloud and making a scene at Starbucks. If you want a novel that serves up its humor in a venti-sized cup, this one’s for you. Part of what’s funny is the premise: Walter and Alice […] 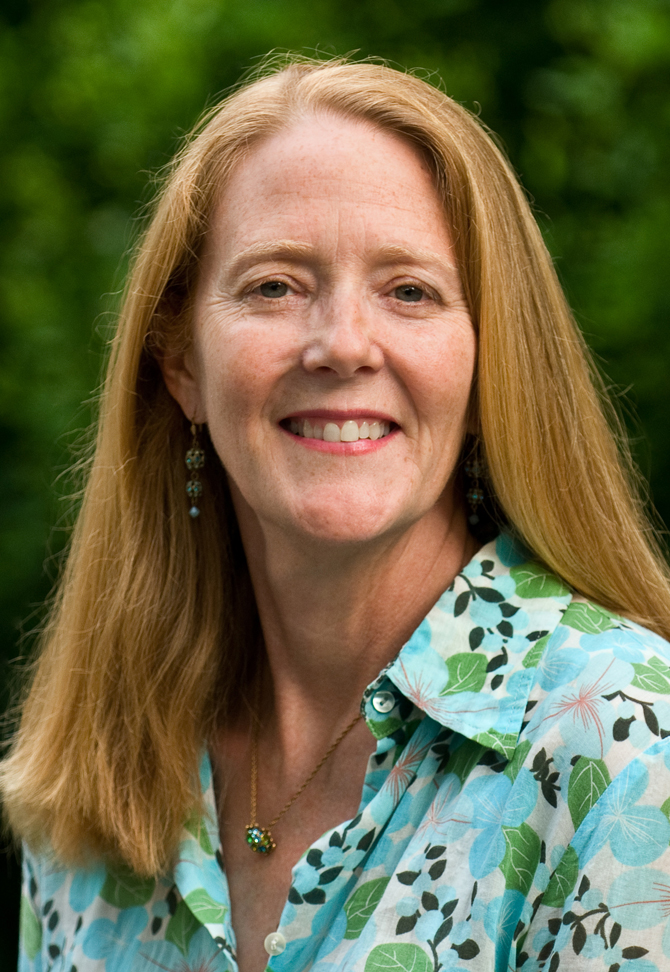 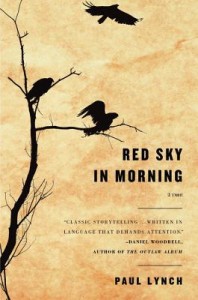 Paul Lynch’s debut novel, Red Sky in Morning, reads like the love child of a painter and a poet. Lynch uses dense, rhythmically mesmerizing and sometimes obscure language that begs us to pause and linger over each phrase.

Paul Lynch’s debut novel, Red Sky in Morning, reads like the love child of a painter and a poet. Lynch uses dense, rhythmically mesmerizing and sometimes obscure language that begs us to pause and linger over each phrase.