From the Archives: Here, triangulated between the grit and hardship of necessity, the loneliness of nature and a reverence for it, and the migrations of good and decent hearts—or, at least, hearts that strive in clumsy, sometimes self-defeating ways to be so—through a world that feels cold or, worse, actively hostile to their concerns, Bonnie Jo Campbell has located and renewed the rural ache.

You Can Love Horrible Things: An Interview with Leigh Camacho Rourks

“I want you to connect and empathize with those people. I want you to understand that you are capable of horrible things even if you’re a good person.” Saul Lemerond interviews Leigh Camacho Rourks about Grit Lit, writing the body, unlikeable characters, and more. 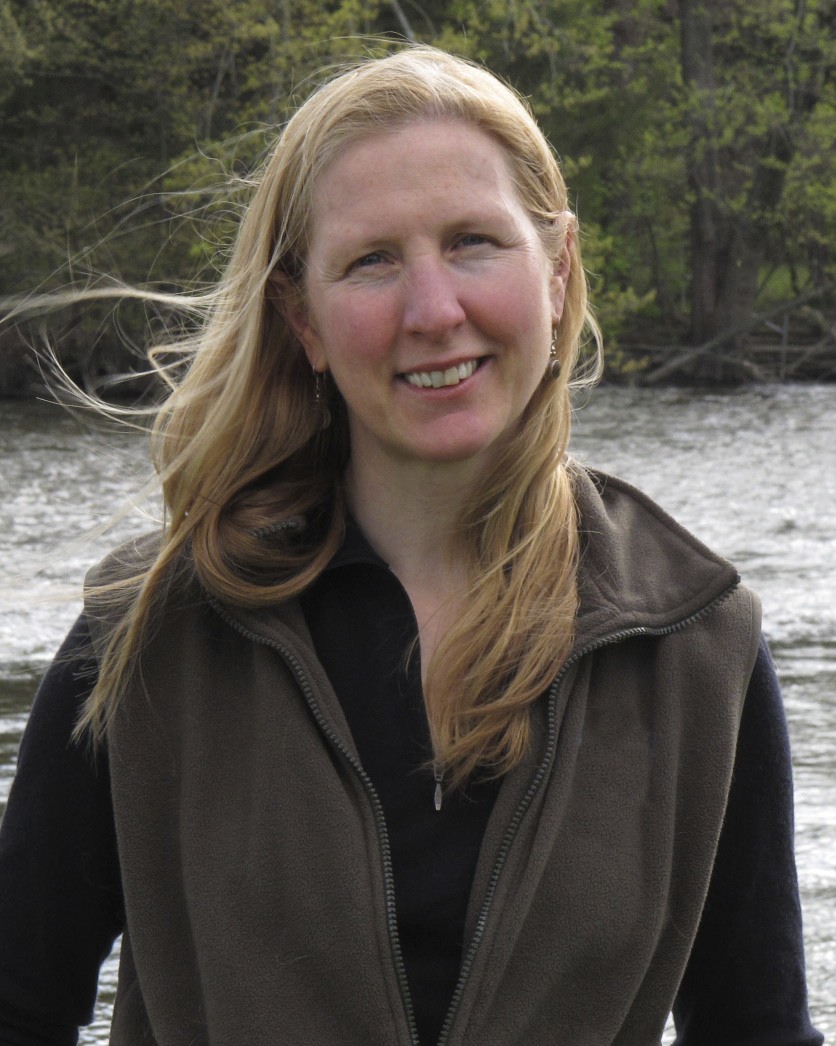 Versions of Trouble: an Interview with Bonnie Jo Campbell

Continuing our interview series with writers of rural fiction, Mary Stewart Atwell talks with Bonnie Jo Campbell about her newest collection, Mothers, Tell Your Daughters, as well as nostalgia versus reality, novels as failed stories, and more.

Book-of-the-Week Winners: Once Upon A River

Last week we featured Once Upon a River as our Book-of-the-Week title, and we’re pleased to announce the winners. Congratulations to: Amused By Books (@amusedbybooks) Kevin Sampsell (@kevinsampsell) Ilie Ruby (@IlieRuby) To claim your signed copy of this novel, please email us at the following address: winners [at] fictionwritersreview.com If you’d like to be eligible for future giveaways, please visit our Twitter Page and “follow” us!

This week’s feature is Bonnie Jo Campbell’s novel Once Upon a River (Norton, 2011). Campbell grew up on a small farm in Michigan and studied philosophy at the University of Chicago. She received her MFA from Western Michigan University, and now lives outside of Kalamazoo. She is the author of a previous novel, Q Road (Scribner, 2003), and two collections, Women and Other Animals (University of Massachusetts Press, 1999), which won the AWP prize for short fiction, and American Salvage (Wayne State University Press, 2009), which was a finalist in 2009 for both the National Book Award in Fiction and […]

Bonnie Jo Campbell’s charisma is formidable, and her energy infectious. This same energy can be found in the churning rivers and restless characters of her new novel, the follow-up to Campbell’s acclaimed story collection American Salvage. The protagonist of Once Upon a River is Margo Crane, a teenager who has grown up along the fictional Stark River, obeying its currents and snooping for its secrets.