“It’s short, but once I hit on it, this little observation seemed to encapsulate everything I’d written before or since: ‘In my writing, I wrestle with questions of gender, power, identity, complicity, and harm. Even so, I still find the world beautiful.'” 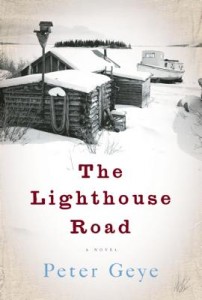 The Lighthouse Road, by Peter Geye

Landscape and character connect and crackle in Peter Geye’s second novel, which investigates the wildness both in nature and within ourselves. 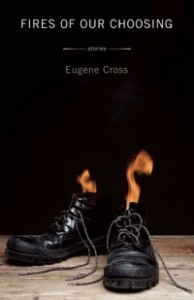 Fires of Our Choosing, by Eugene Cross

Winner of the 2009 Dzanc Prize, Eugene Cross puts his winnings to good use with his incendiary debut collection Fires of Our Choosing. With a knack for crystalline, precise moments, Cross pins down characters along the Lake Erie shoreline like a knife thrower at the top of his game.

Bonnie Jo Campbell’s charisma is formidable, and her energy infectious. This same energy can be found in the churning rivers and restless characters of her new novel, the follow-up to Campbell’s acclaimed story collection American Salvage. The protagonist of Once Upon a River is Margo Crane, a teenager who has grown up along the fictional Stark River, obeying its currents and snooping for its secrets. 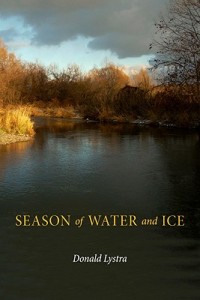